Stereotyping and scapegoating in US History 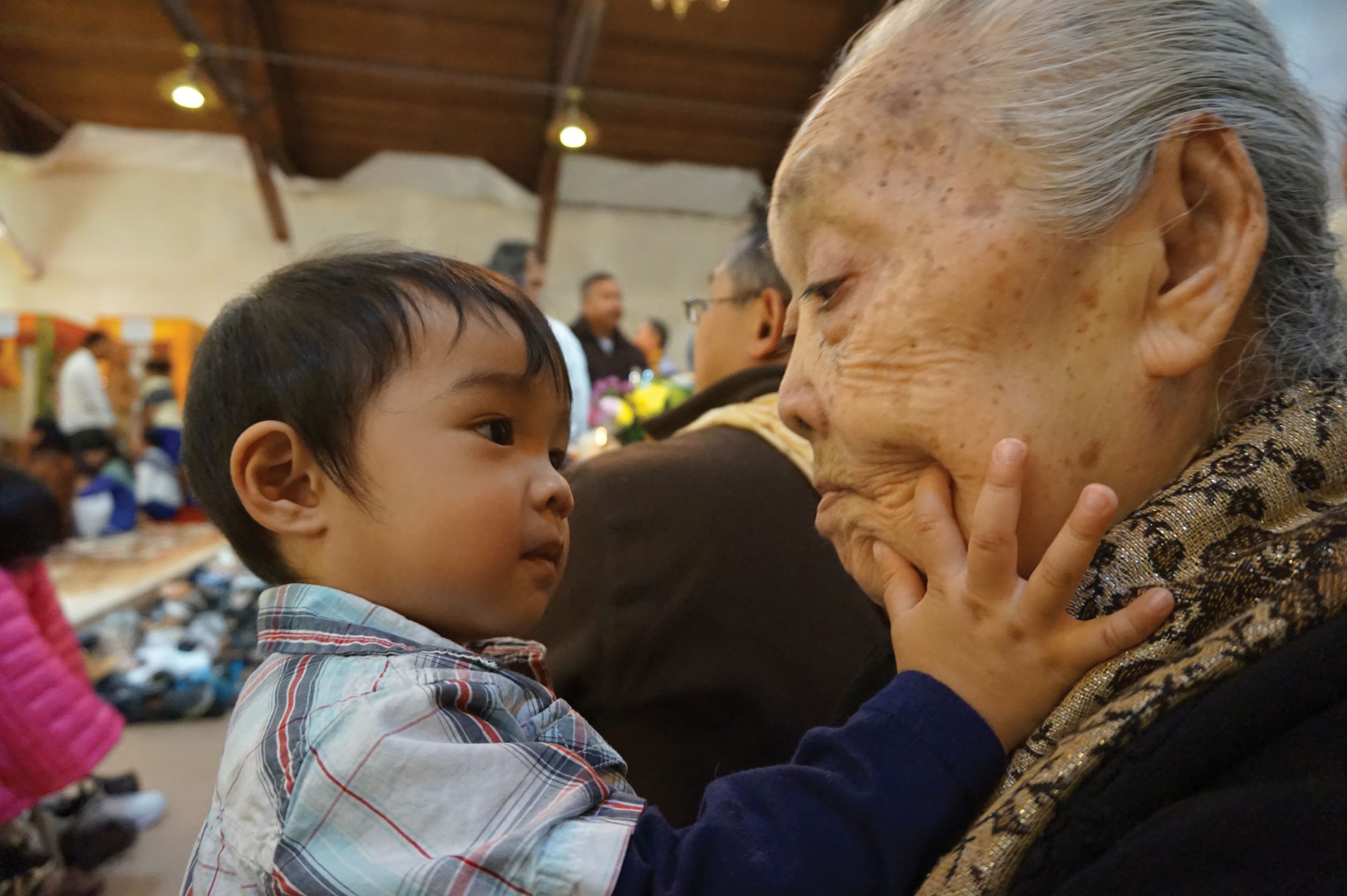 Unfortunately, the modern technologies of photography and video have provided us with far too many images of inhumanity and atrocity, but this spring, as multiple state legislatures have focused their attention on the teaching and discussion of racism, I have been remembering one particular image.

It’s a postcard from a century ago, when postcards were new and fashionable. My memory is of a group of white people dressed in their Sunday best. They are posing for the camera—men with boater hats, women with parasols, and the children. No one is smiling because photography had not advanced enough for smiles in posed photographs, yet. At the center of the image are the hanging remains of a Black man who had been lynched.

I find this image incomprehensible. Why would these people think it appropriate to not only pose for this photograph but to dress in their best? What sort of person would send this kind of postcard?  What would be the message on the back of this postcard? Who would want to receive it? What does this postcard say about these people?

This image is not an anomaly. There is an entire genre of postcards from the late 19th and early 20th century that show similar images. The website “Without Sanctuary” has a collection of over 100 of these photos and postcards. And don’t assume they are all from the South. One of the postcards shows the lynched bodies of three men in Duluth, Minnesota in 1920 (Photo #26).

As I have listened to politicians justify new legislation using terms like scapegoating and stereotyping, I keep remembering this image of community pride at the torture and killing of a man. I think of words like complicity and culpability. I have no doubt that some of the white hands in that image held the rope or beat that man to death. Some of the faces in that photograph are of men who were culpable in this death. But the rest of the faces in the photograph are of people who were complicit in that man’s death. They didn’t hold the rope and they didn’t beat that man, but by their choices, their actions, their speech, they created a system that normalized this kind of atrocity.

At times in the last year, we have seemed to be engaging in a national intervention on racism. It’s not been comfortable, and it shouldn’t be. Interventions are held because great harm has been done and future harm needs to be prevented. Interventions are conducted to get a person to recognize how his/her/their actions are affecting others. It requires asking hard questions and engaging in a thorough self reflection. At its heart, it is a discussion of culpability and complicity.

However, this spring, legislators in several states, including Iowa, seem to think this intervention is over, and they are using their political power to try to end this conversation for those of us in education. Iowa’s legislation, HF 802, is entitled “Race and sex stereotyping training prohibited by state and local governments.” Statements by legislators who support the law and the governor have focused on the idea of protecting students and staff from stereotyping or scapegoating. When the governor signed HF 802, she stated that this would ensure that people would be judged on the basis of their character. When I heard that statement, all I could think about was the character of those white people, posed in their Sunday best.

While a close reading of the legislation will find seemingly positive statements like “…may continue training that fosters a workplace and learning environment that is respectful of all employees.”  (Section 1.2) or “…each agency…shall prohibit its employees from discriminating against other employees…” (Section 3) and about half the legislation lists what it doesn’t prohibit, including the teaching of the history of racism and sexism, HF 802 is problematic. The most problematic parts are in Section 2.1.c. that defines what the legislation means by “specific defined concepts.” (Note: in the original legislation the term used was “divisive concepts.”) There are eight statements in this section.

To an educator, several of them are just offensive because they imply that teachers intentionally harm their students. (Note: Actually, the well-being and success of every student is the highest priority for teachers.)

Two of the “specific defined concepts” are problematic because, despite all the statements in the legislation to the contrary, they may prevent the teaching of certain content. The first of these prevents saying or teaching that “That the United States of America and the state of Iowa are fundamentally or systemically racist or sexist.” This statement is factually inaccurate. According to Merriam-Webster.com, systemic describes “what relates to or affects an entire system.” Racism and sexism have affected the United States, and by default Iowa, across its history, its government, its economy, its society, and so on. Here is a very small sampling of examples:

• Politically—eg. Slavery was protected in the original Constitution. Susan B. Anthony was convicted and fined for voting in the 1876 election.

• Economically—eg. The greatest generator of wealth is homeownership and redlining prevented Black people from getting mortgages; credit card companies didn’t issue credit cards to women until the 1970s.

• Socially—eg. The Augusta National Golf Course didn’t admit Black members until 1990 and didn’t admit women members until 2012. At the beginning of the 20th century, many rural Iowa communities had sundowner laws (written or unwritten) that required Black people to be out of town by sundown.

• Culturally—eg. Popular culture has a long tradition of denigrating people of color and women, often through stereotyping.

The other problematic statement is Section 2.1.c.8 “That any individual should feel discomfort, guilt, anguish, or any other form of psychological distress on account of that individual’s race or sex.” This statement requires an instructor to know how each and every student will receive the information that is being taught. For example, if a student of German descent feels guilt or discomfort from learning about what Germans did to Jews during the Holocaust, should teachers stop teaching the Holocaust? If this example seems outrageous, it is, but it fits what this legislation is trying to do. Social Studies curriculum is not all rainbows and unicorns. Social Studies curriculum needs to give students an opportunity to learn and discuss difficult ideas and topics because life beyond high school isn’t all rainbows and unicorns either.

K-12 systems have a duty and responsibility to best prepare students for success, and neither telling students falsehoods nor sugarcoating the curriculum will satisfy that duty or responsibility. Learning about the past is not to assign blame to people in the present, but to understand the people and processes that got us to the present and help us create a better future. No business would dare to ignore problems or difficulties that need to be overcome. Why are educators being asked to do that?

As we look to a new school year with all the usual challenges and all the new challenges it will bring, I continue to sit with that postcard image and the questions of culpability and complicity that it raises.  As I read HF 802, it legislates complicity. By adhering to this law, my choices, my actions, and my speech will be perpetuating a system of racism and sexism, and I refuse to put on my Sunday best and  join in that national portrait.

Supported by the members of the ICSS Executive Board