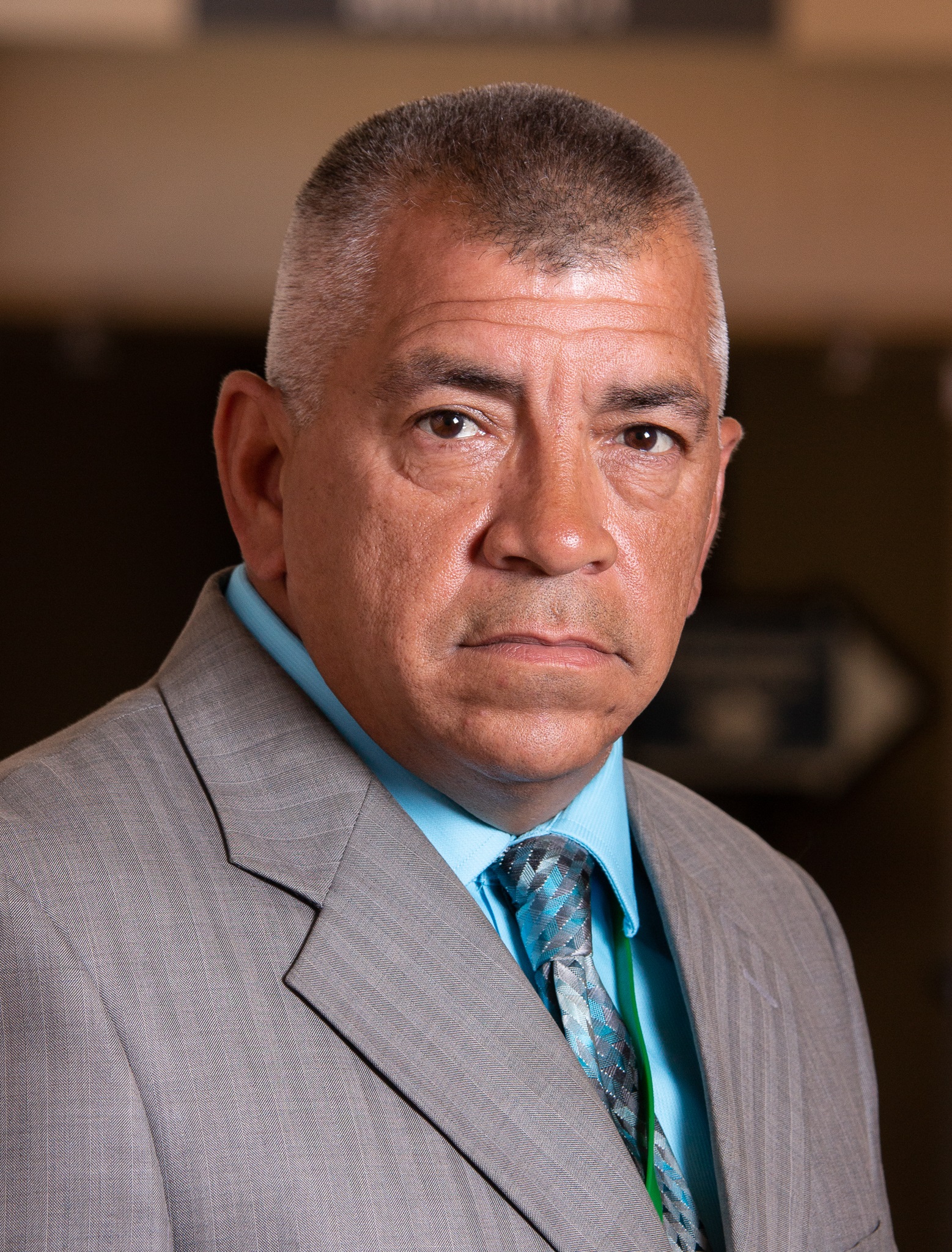 Timothy Perkins provides presentations on Native Americans covering history, culture, and their contributions to the American story. In addition, he speaks to organizations about veterans and diversity and how inclusion can contribute to everyone’s success – tailored to your audience.

Timothy is a Native American veteran with over 32 years of military service. He served for over 10 years in the US Army before transitioning to the Iowa Army National Guard for 22 years. During his service, he had been stationed in Washington, Texas, and Arkansas. Tim was deployed for Operation Noble Eagle (Homeland Security) and served in Afghanistan and Iraq. During his service time, he served in various leadership positions as a recruiter, leadership instructor, logistician, medic, and Equal Employment Opportunity Manager.

Timothy retired from the military in August of 2018 as a Sergeant Major. Currently, he is the Equal Employment Program Manager for the Veteran’s Affairs Central Iowa Healthcare System. He serves as a commissioner on the Iowa Governor’ Commission on Native American Affairs. In addition, he is a committee member on the Iowa Workforce Development Minority Outreach and Unemployment Standing Committee and the Greater Des Moines Partnership Inclusion Council.