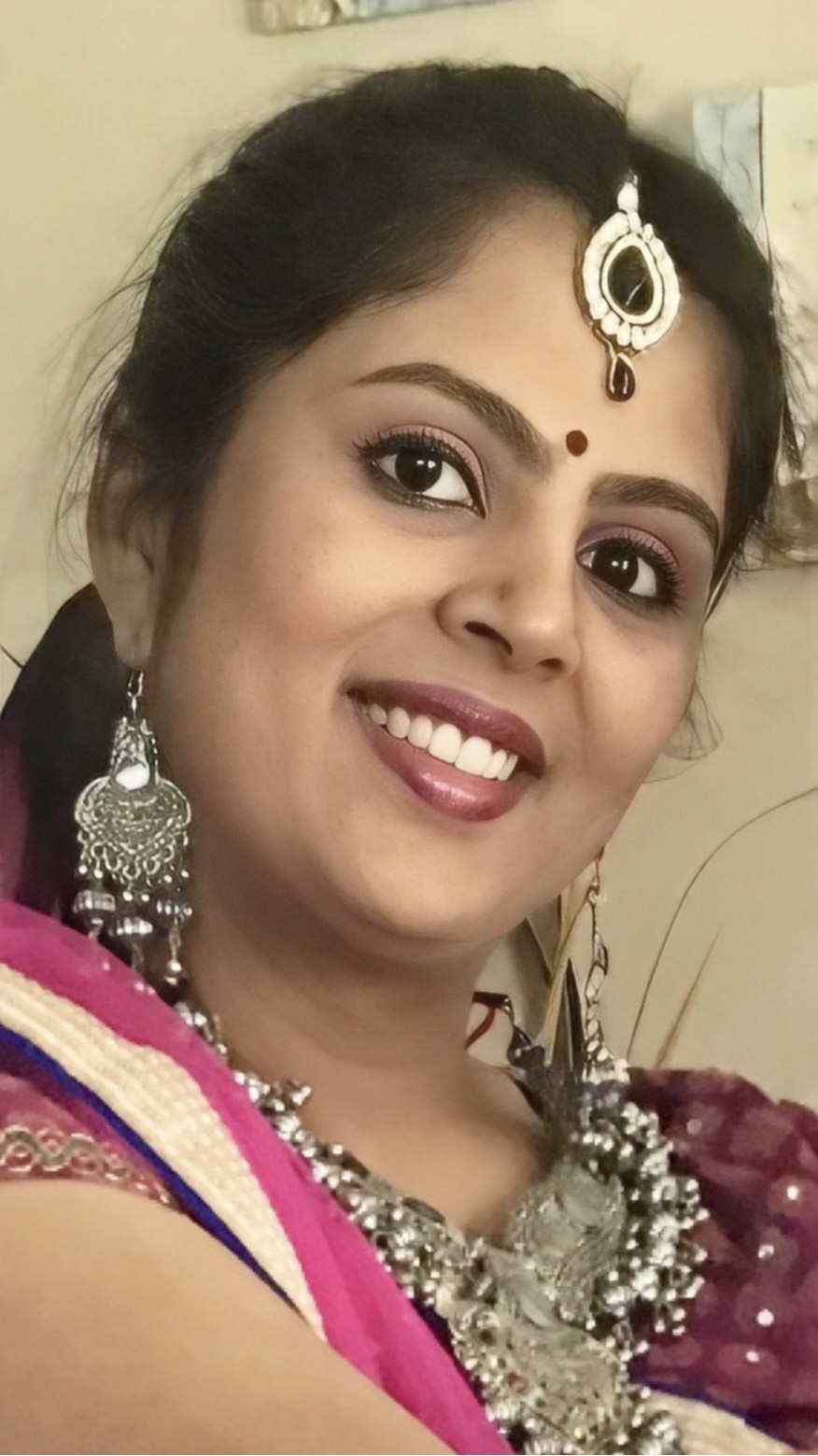 Pragnya Yogesh was born and raised in India. She moved to Iowa in 2006 with her husband for his job. She has a Bachelor’s Degree in Computer Science and an MBA. In addition to working as a Cultural Ambassador for CultureALL, she has an Indian dance academy. Mrs. Yogesh, a rank holder in dance for the state of Karnataka, South India, has many passions and hobbies like painting and traveling to different countries. She lives in Johnston with her husband, two sons, and a daughter and loves dogs and elephants. She also travels to various places spreading the divine art of dance. She choreographs dances and dance productions at events and festivals in Iowa and elsewhere. She also conducts interactive workshops and presentations to myriad audiences.

Her workshops portray forms of dance from across India, which gives an experience and knowledge about the cultural aspect of the traditional dances like Bharatanatyam and Kuchipudi, and folk dances such as Garba, Dhandiya Raas, and Bollywood dances. She also shares craft making and art work of India in some of her workshops.