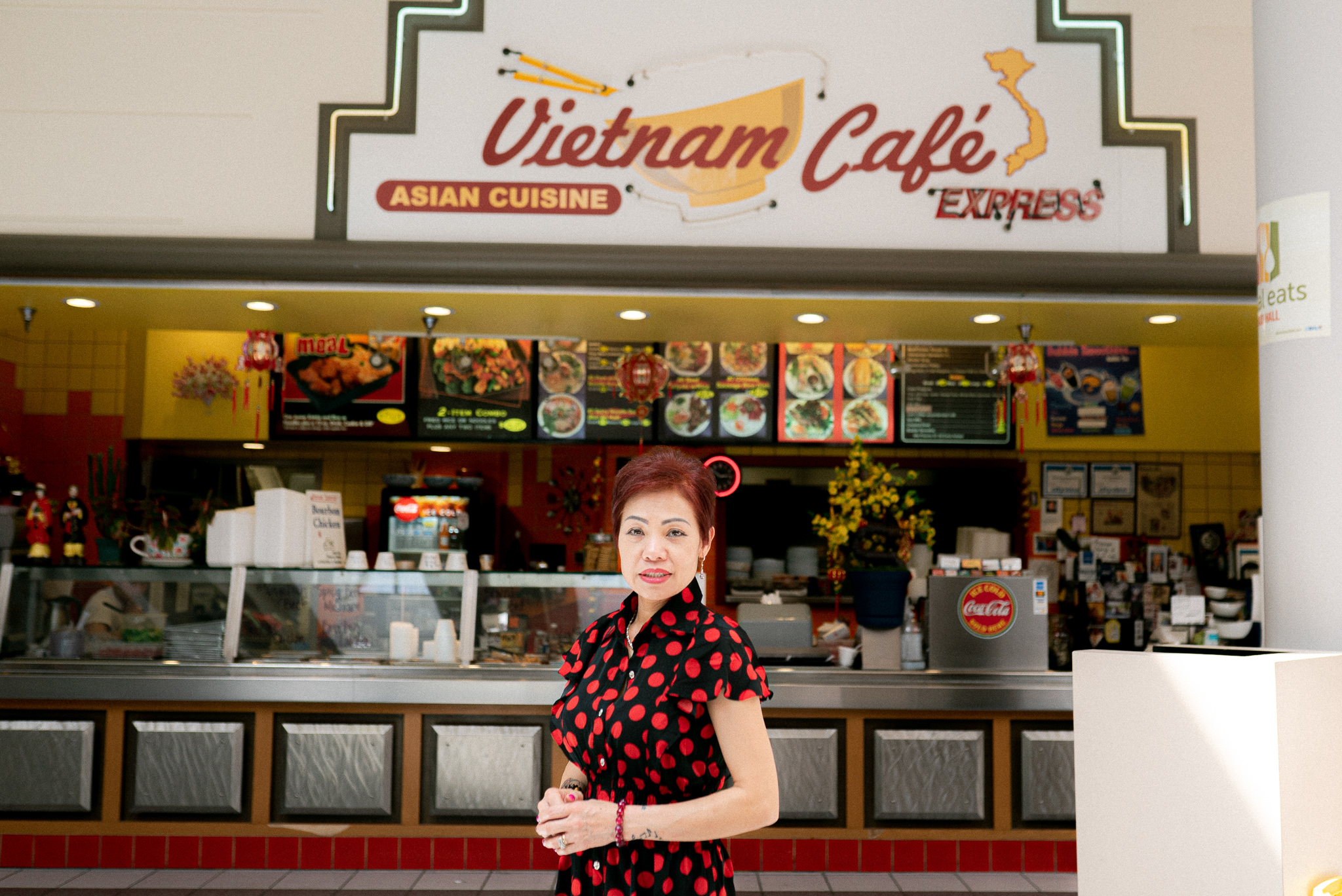 This program is in partnership with DSM World Refugee Day, presented by RACI. The Vietnamese Street Food on June 11, 5:30 - 7:30 is hosted by the Vietnamese American Community in Iowa (VACI) and Vietnam Cafe

In 2010, Brenda Tran wanted to open a restaurant.

Her father was skeptical. “How many Americans will eat your food?” he asked.

But Brenda not only welcomed the challenge, she was inspired by it. She told him, “This is America! We learn their culture. It’s time for them to learn our culture and enjoy our food.”

He was convinced. “I will help you with dishes,” he promised.

But two weeks before the restaurant opened, her father passed away.

The early years were very difficult. Brenda’s husband lost his job. Brenda worked a second job at a nail salon. But when she thought about giving up, she thought of her children.

And she remembered why she wanted to open a restaurant: to make a living and to share Vietnamese culture.

“With new customers,” Brenda shares, “I make sure they feel welcome and that they feel comfortable to ask questions about the food.”

Because to her, customers aren’t just people in passing, but people whose photos literally adorn the walls of the restaurant among her own family photos.

Early on, a customer approached her about writing an article about the restaurant. She did, and more people started coming.

She had a 94-year-old regular who texted her every week, checking in. He became like a father to her, she explains. Another time, the restaurant held a 3-year-old’s birthday party. His parents explained that when they asked him how he wanted to celebrate, he replied, “I want Brenda.”

Now in 2022, Brenda works seven days a week, open to close. On weekdays she takes her children to school, stops at three or four shops for the day’s food prep, and then arrives at the restaurant. She turns on the lights.

“Day by day,” says Brenda, “I have support from customers. The only way I go on is day by day.”

Brenda has dreams of one day having her own YouTube channel, teaching viewers how to cook. 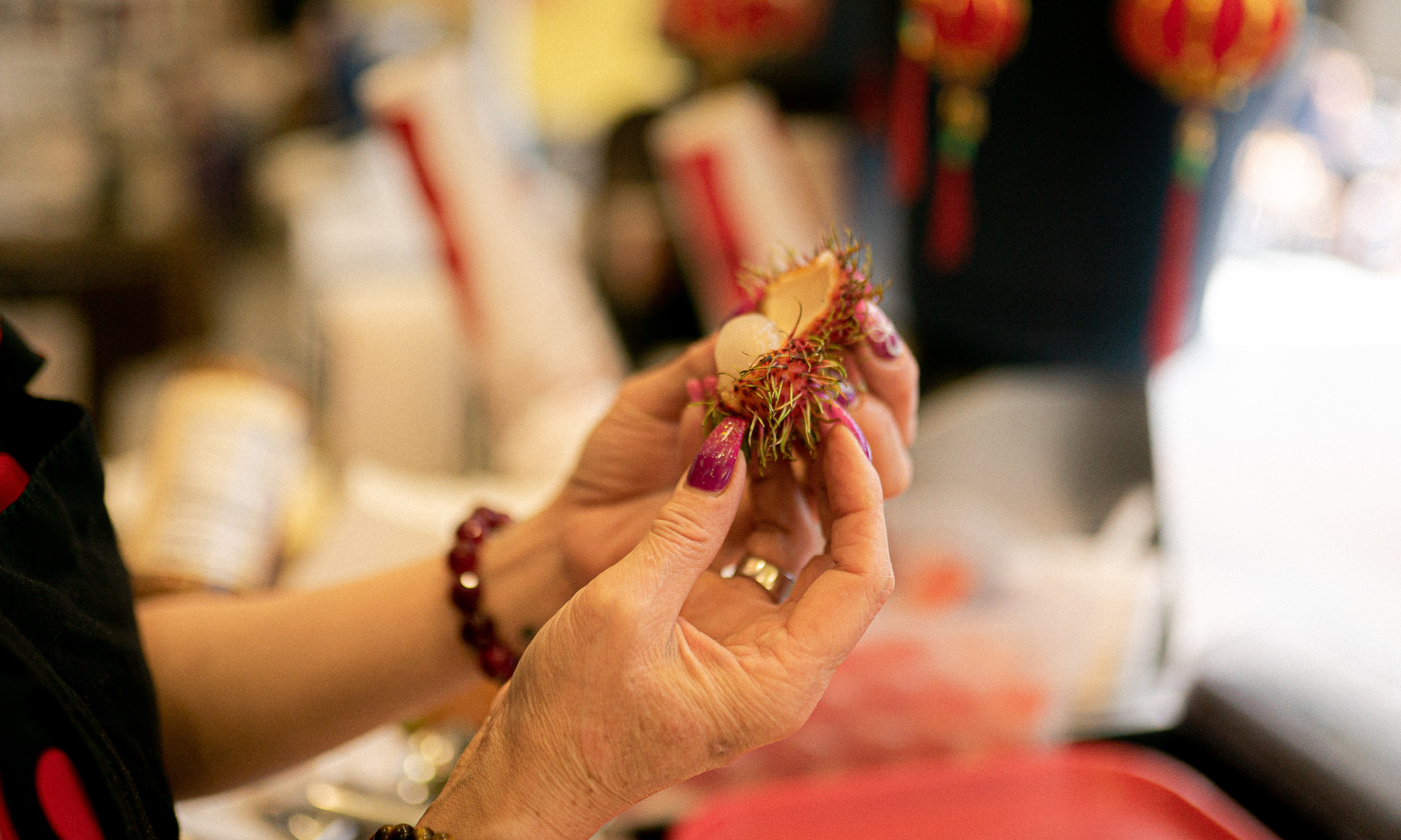 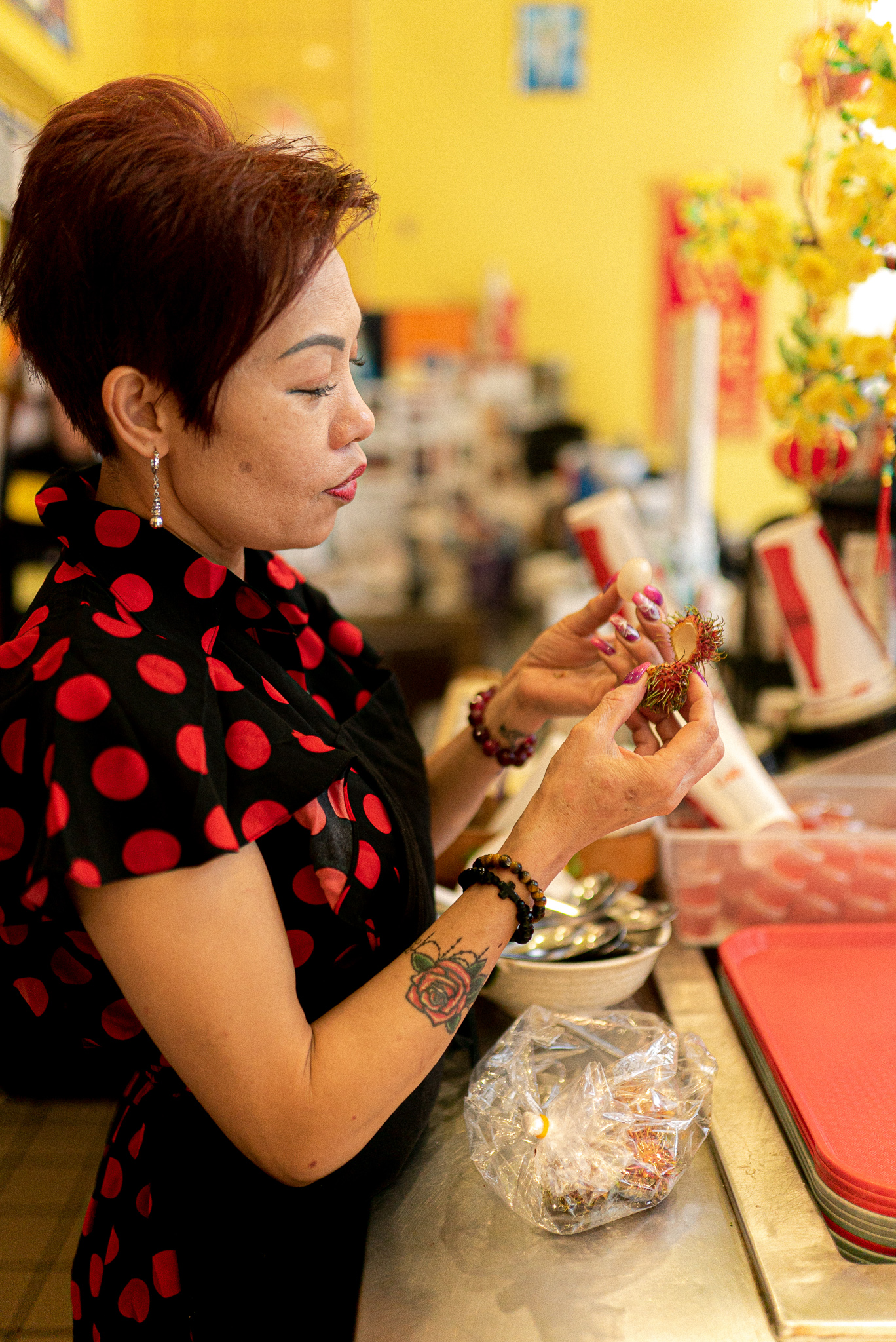 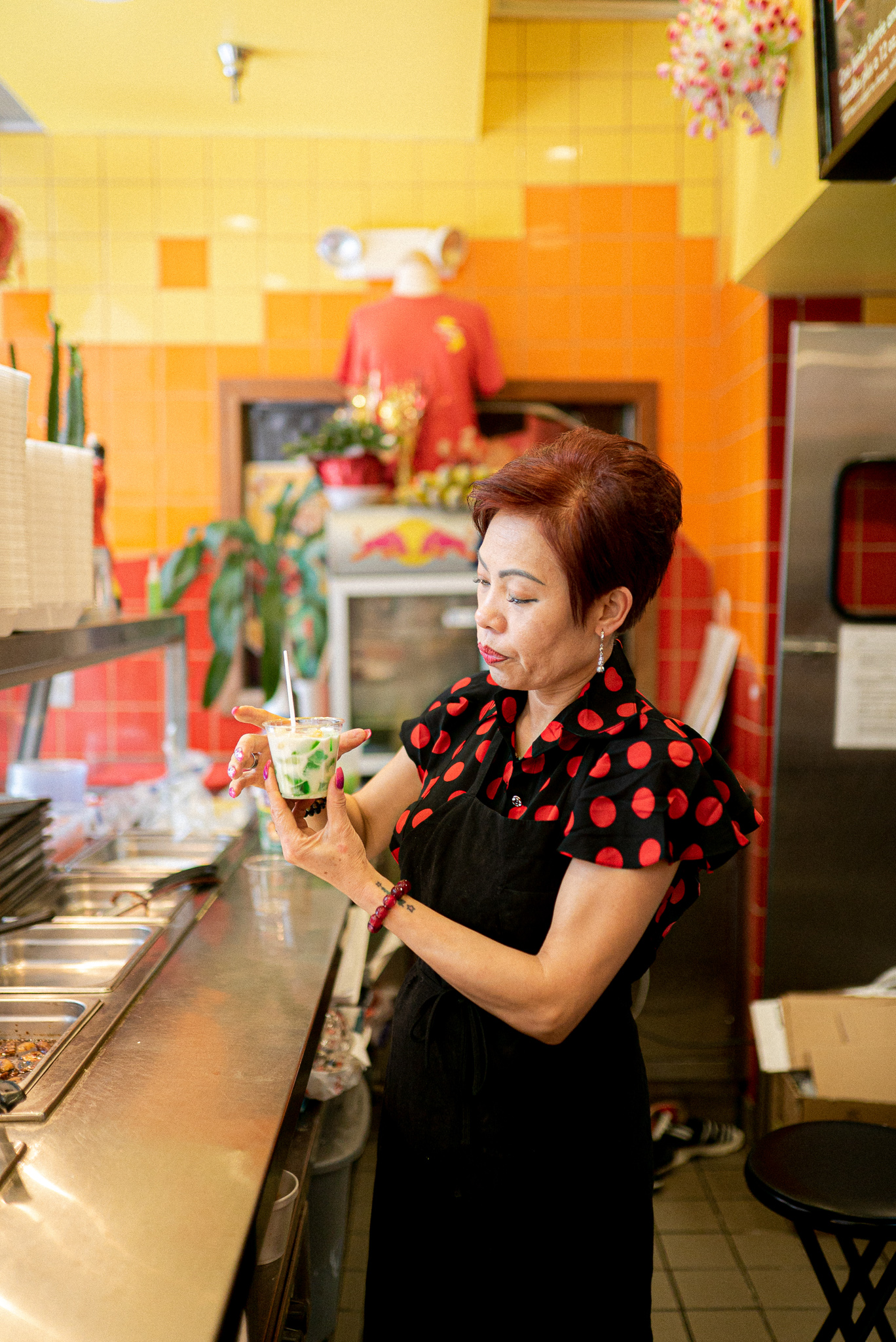 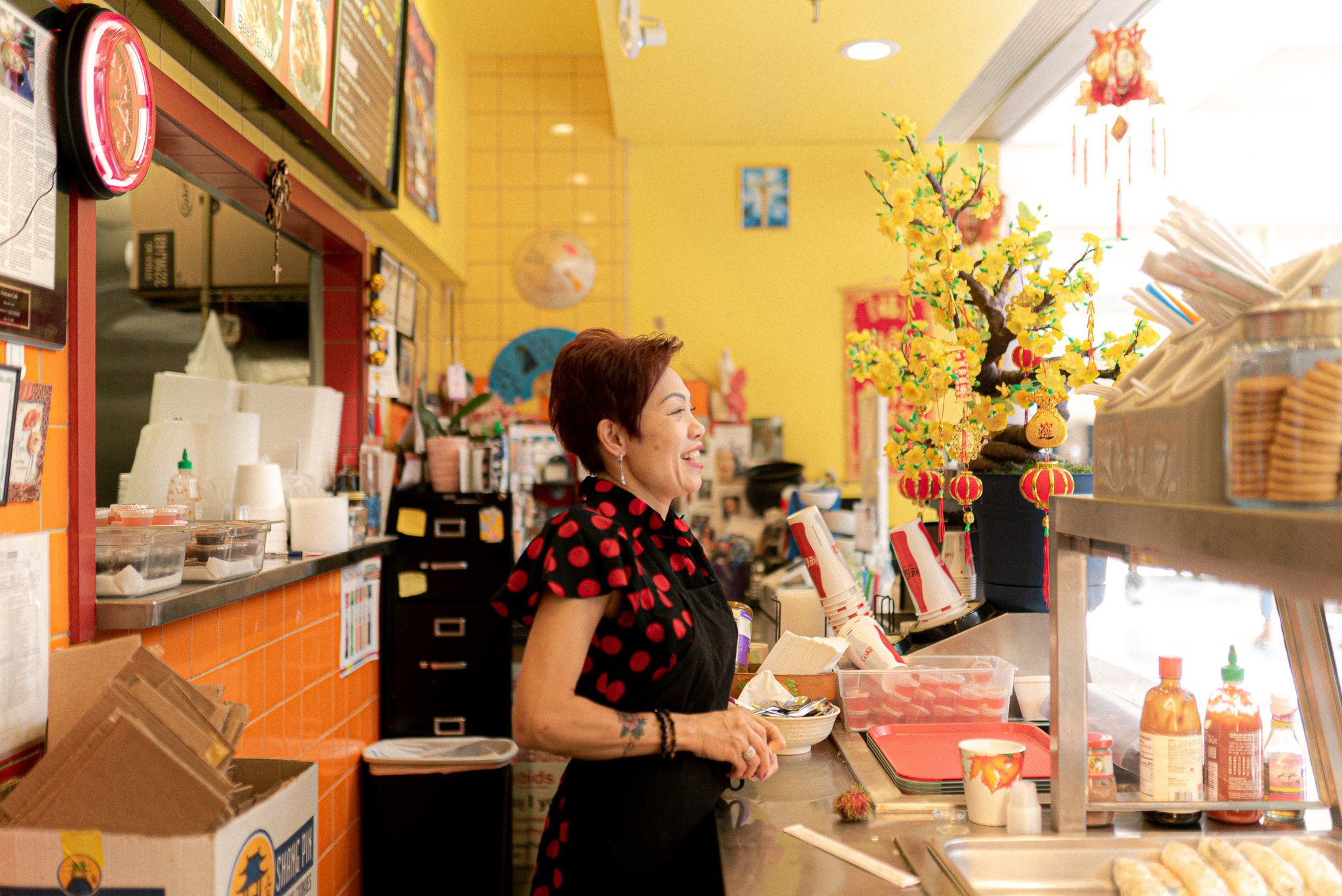 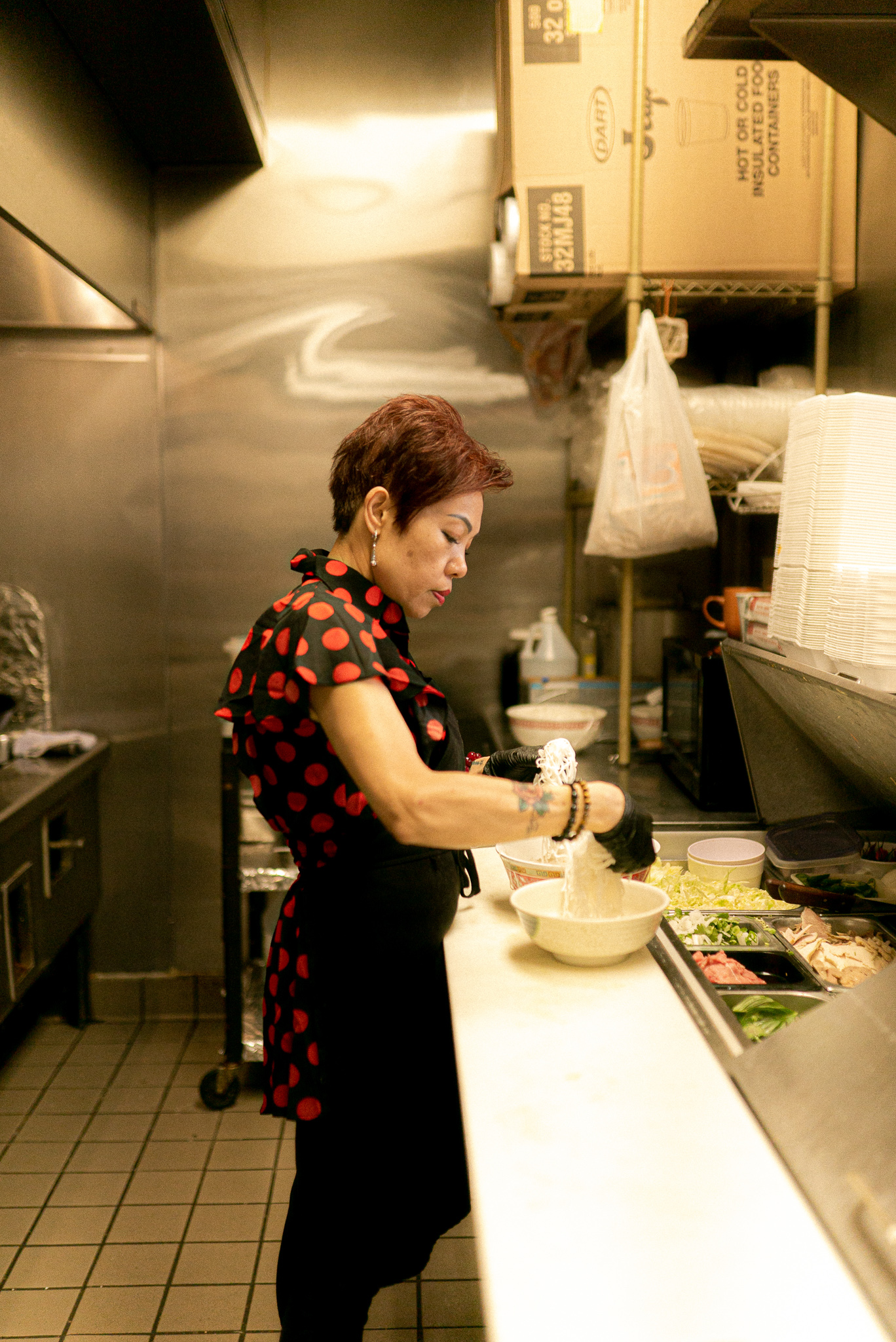 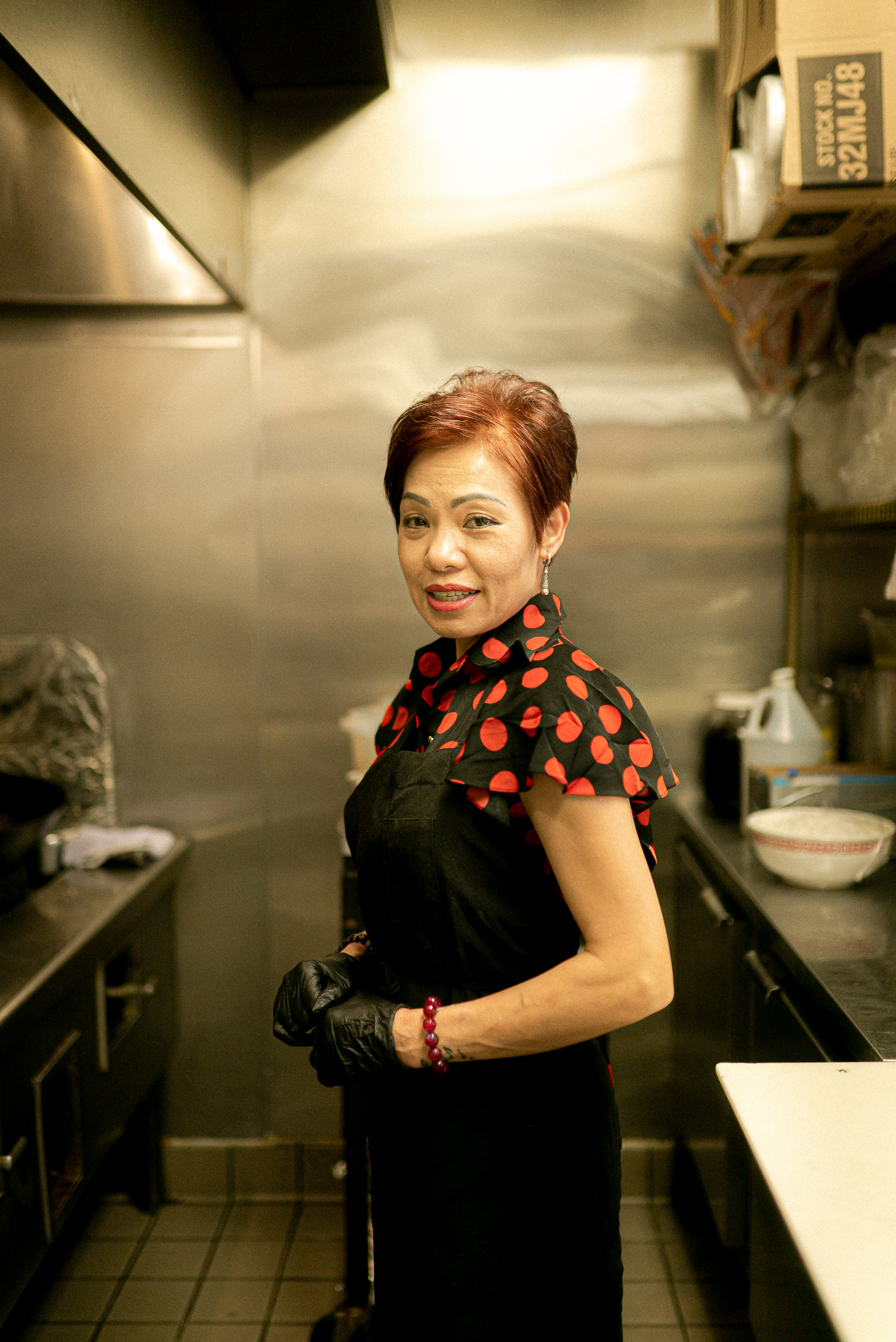 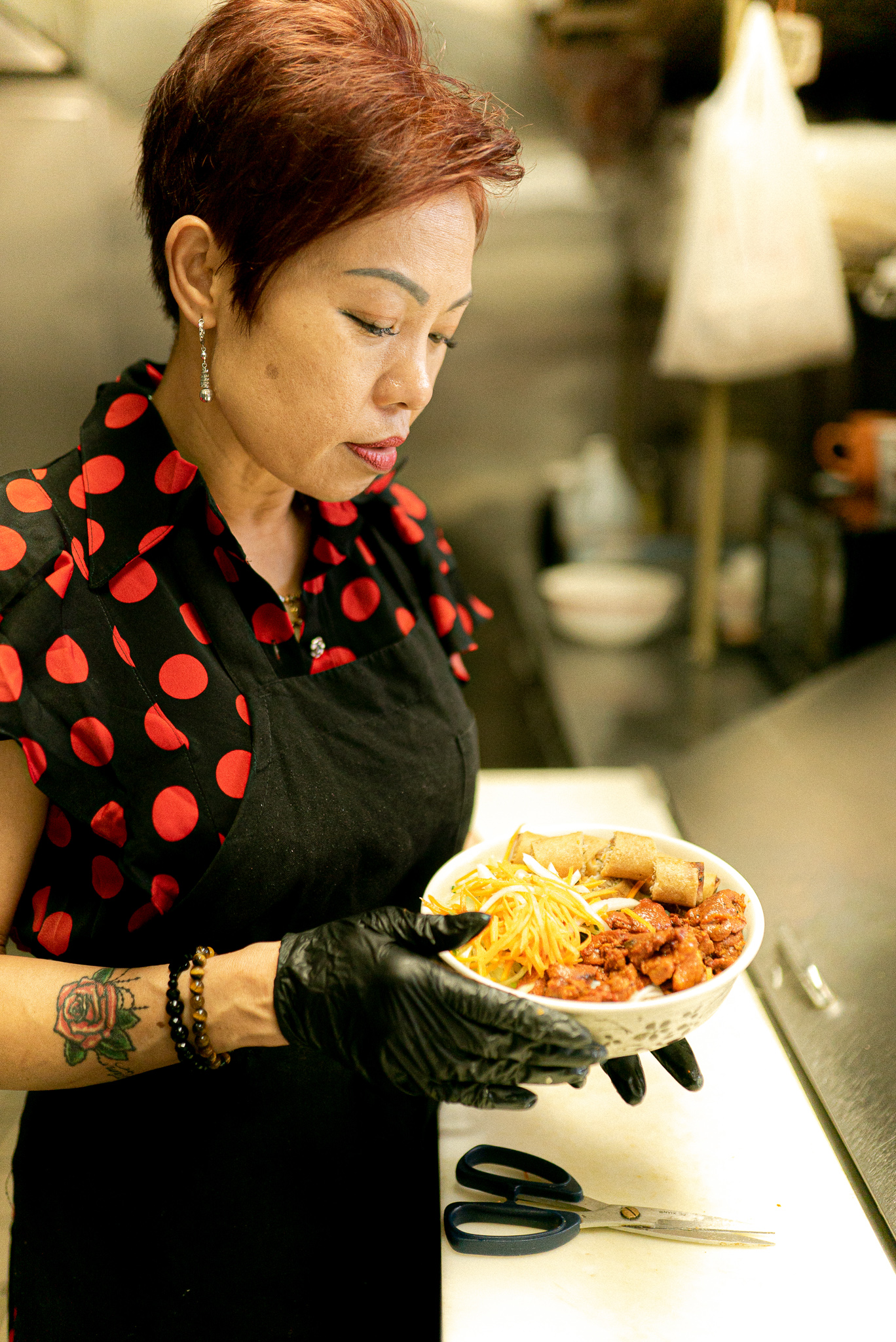 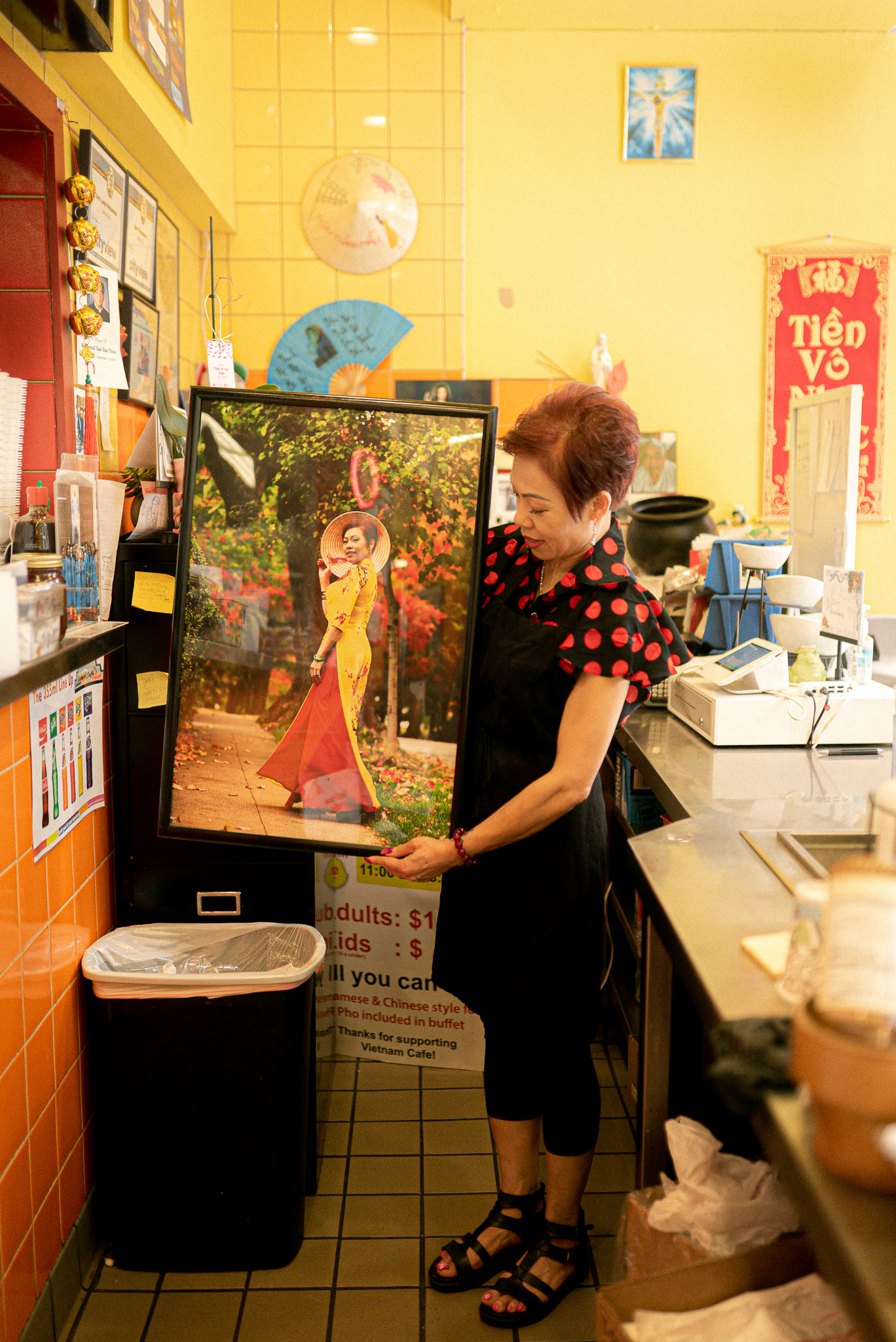 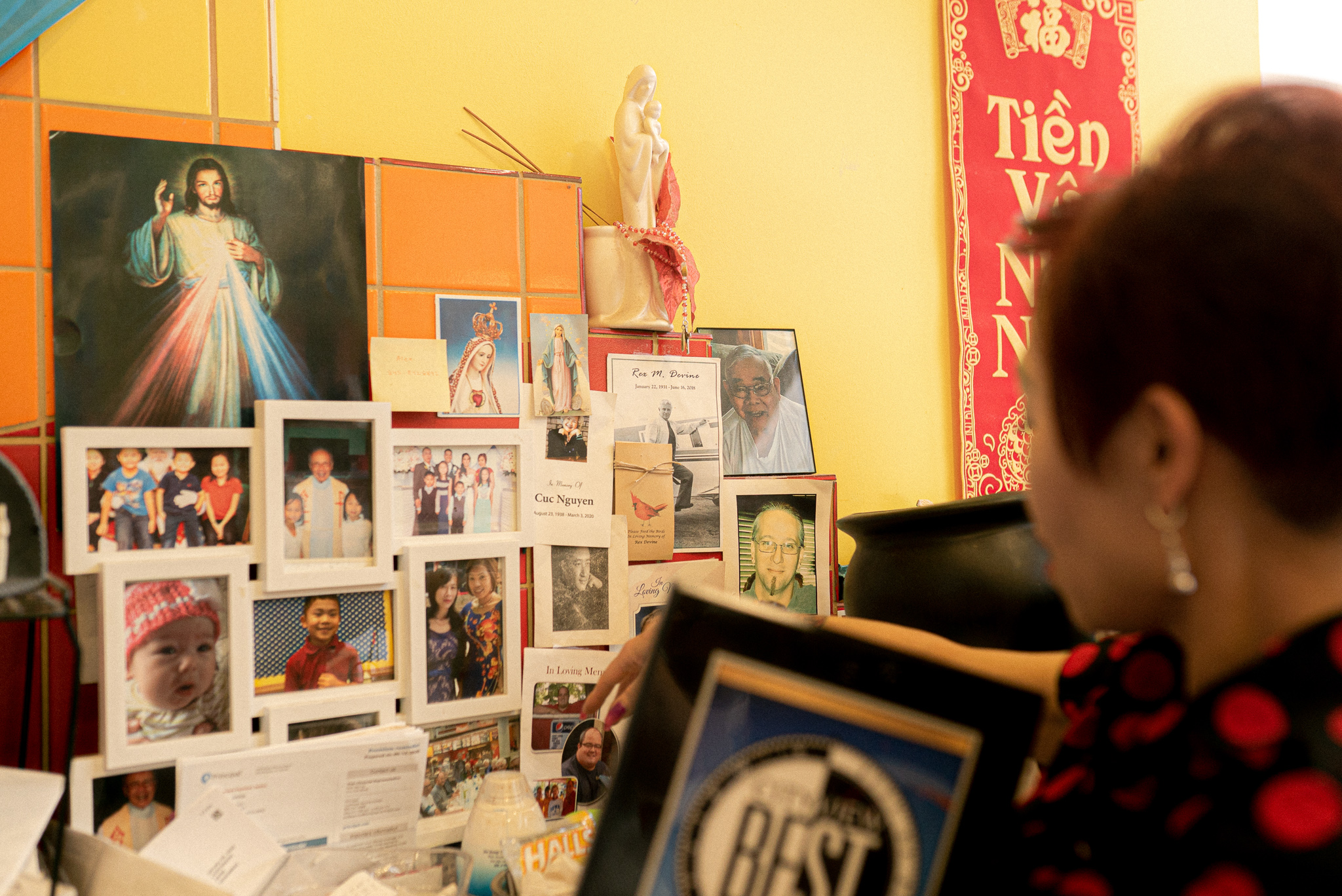 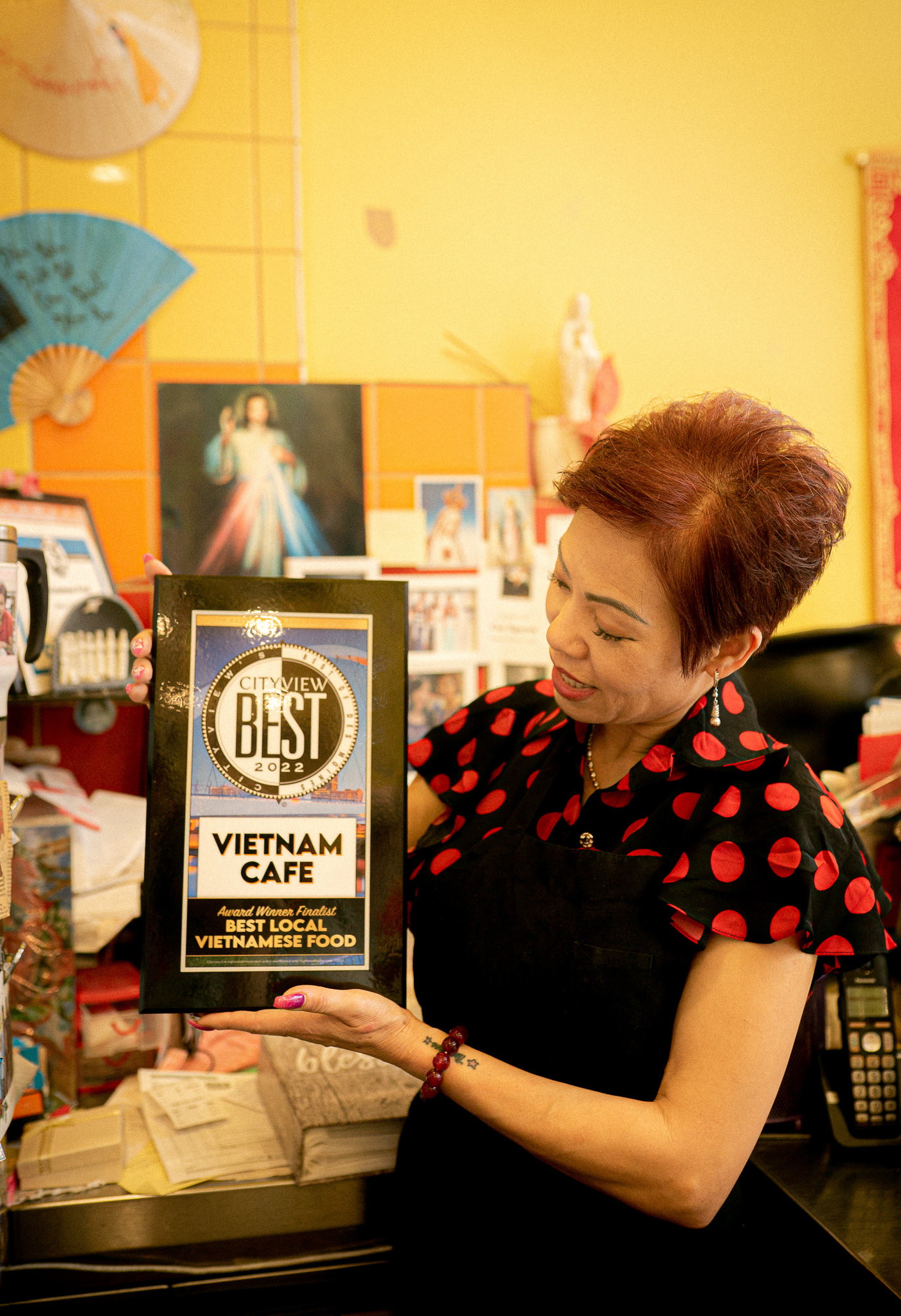 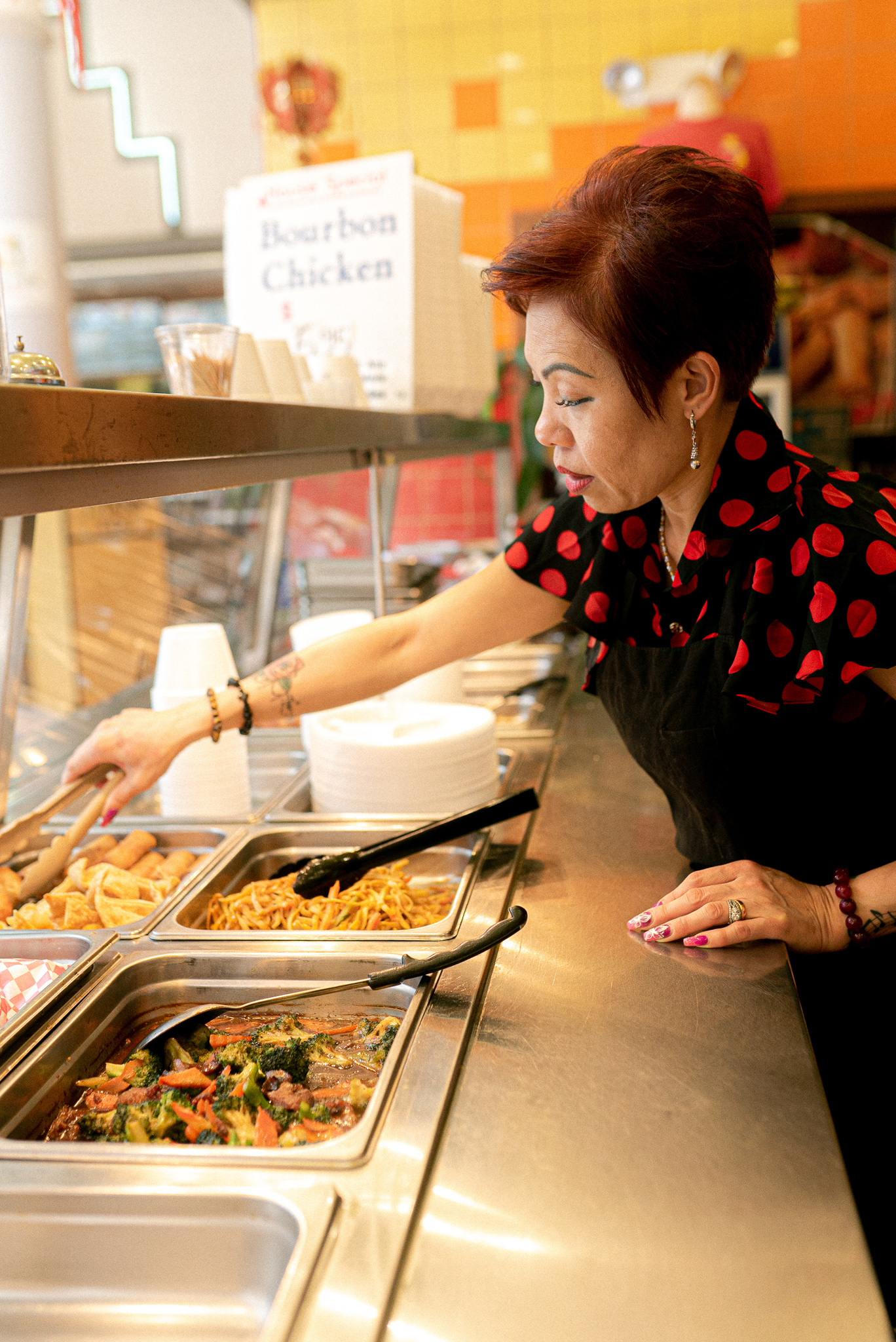 This Guess Who's Coming to Dinner series of three events is presented in partnership with RACI and DSM World Refugee Day 2022.

CultureALL is proud to present these cultural dining experiences — celebrations of culture, conversation, and cuisine — to demonstrate the power of becoming an inclusive community. These events showcase the cultures represented here, bringing friends and strangers together for the start of an exchange about building a stronger, more unified community, where differences are valued and everyone feels welcome.