We Must Fight Hate. Together. 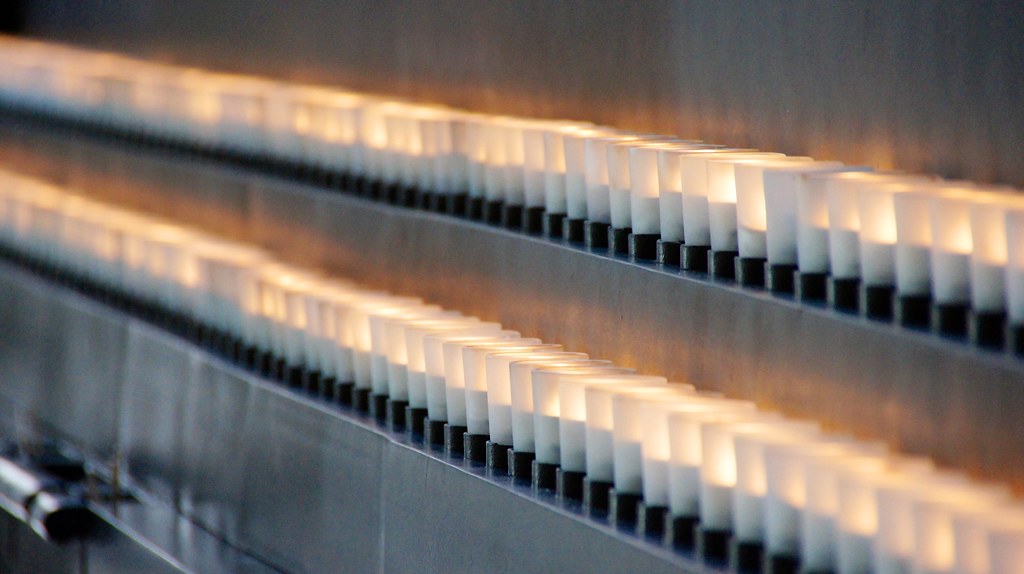 Auschwitz-Birkenau was liberated on January 27, 1945. It was the largest Nazi concentration and extermination camp.

In 2005, the United Nations General Assembly designated January 27 International Holocaust Remembrance Day to commemorate the victims of the Nazis and to promote Holocaust education to prevent another genocide.

While we have sworn to “Never Forget and Never Again” . . . on this day in particular, we remember.

We remember that between 1941 and 1945, Nazi Germany developed and executed a plan to kill every Jew in Europe and to erase Jewish history. They murdered 6 million Jews, about one third of the global Jewish population at the time. They also killed Roma, ethnic Poles, gays, blacks, and political and religious opponents.

This is not ancient history.

We are fortunate to have survivors of the Holocaust still living in Iowa today.

Elie Weisel, Romania-born American writer and Holocaust survivor, said “. . . for the dead and the living, we must bear witness.”

I can’t help but ask though, what is the value of all this remembering, if as a collective global society, we fail to learn its lessons?

My friends at Congregation Beth Israel in Colleyville, Texas, who escaped after enduring 11 hours of being held hostage by a gunman spewing antisemitic tropes in their synagogue, bear witness to the fact that we must make the link between the past and the present. We must sadly acknowledge that it feels like humanity has not learned the lessons from the Holocaust.

Antisemitism is alive in America today and polls show that people are concerned and for good reason. According to the FBI’s 2019 Hate Crime Statistics, 60% of faith-based hate crimes were anti-Jewish, despite Jews making up only 2% of the U.S. population.

Genocide does not start with murder. It starts with words and slogans that dehumanize and denigrate.

We need to shake ourselves and see very clearly that hatred fuels destructive forces capable of immense evil.

Pastor Martin Niemoller (1892-1948), was a prominent Lutheran pastor in Germany. He is best remembered for his lines:

First they came for the socialists, and I did not speak out- because I was not a socialist.

Then they came for the Jews, and I did not speak out- because I was not a Jew.

Then they came for me- and there was no one left to speak for me.

Today, on International Holocaust Remembrance Day, we remember, and we recommit ourselves to “Never Forget and Never Again.” We mark the anniversary of the liberation of Auschwitz-Birkenau, we honor the innocent victims murdered by the Nazis, and we listen to the survivors, and we learn from them, so that our actions can lead us down a path where such atrocities will never happen again to anyone.

And today, we are calling out to all people of good will and imploring you to see that when you remain silent in the face of hatred, that hatred can grow. Antisemitism, like all forms of hatred, is a cancer.

‍Only when I/we/you stand up and call it out, can we defeat this evil. Only then, can we build the world we wish to live in together.

Because frankly, as the Italian writer and survivor of the Holocaust Primo Levi said, “It happened, therefore it can happen again. This is the core of what we have to say.”