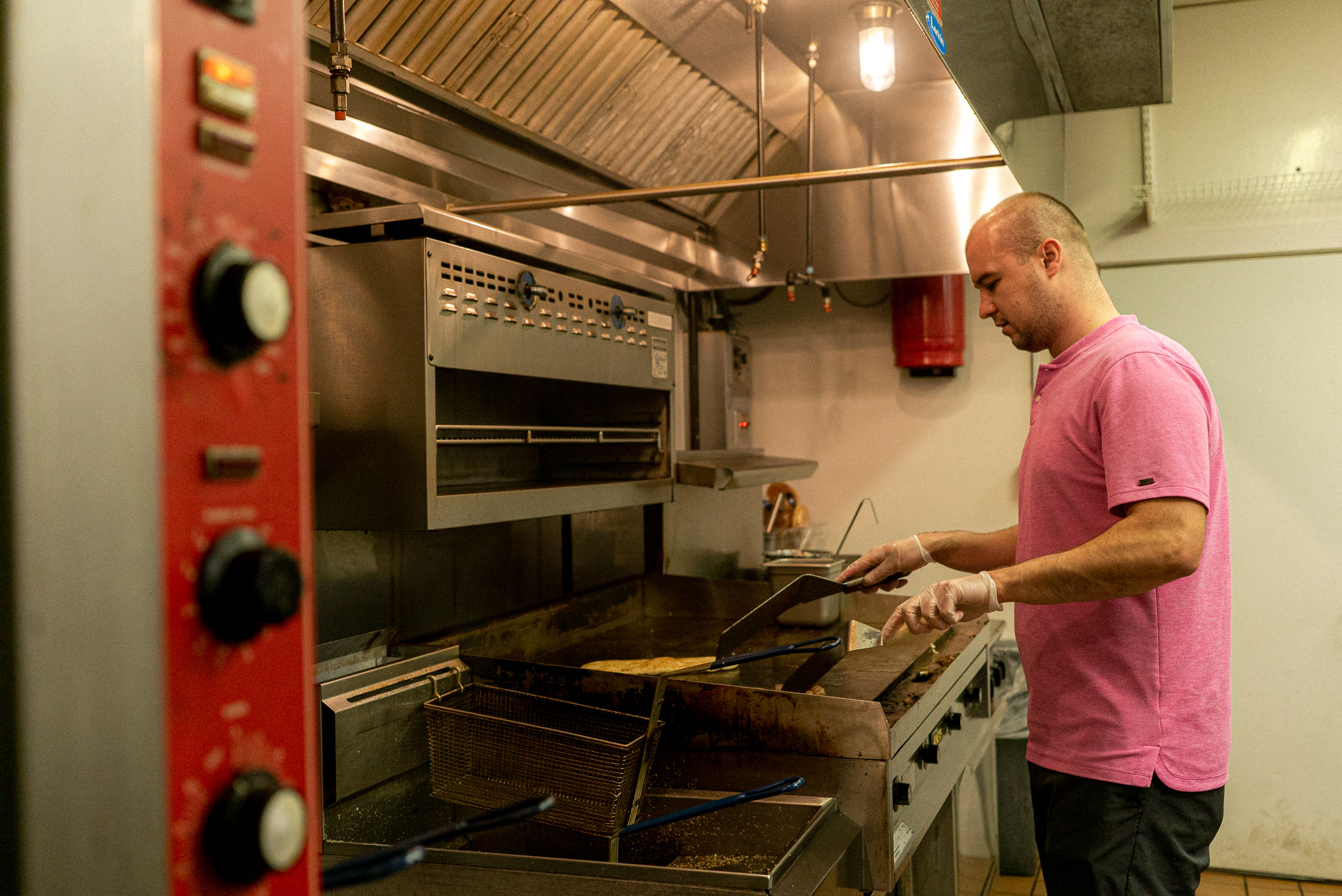 This program is in partnership with DSM World Refugee Day, presented by RACI. Bosnian Home Cooking on June 13, 5:30 - 7:30 is hosted by TITO'S LOUNGE.

When Haris Zuljevic was a young boy in Bosnia, his mother owned a family diner and would tell him, “When you have your own business, you can make your own decisions.”

Years later, as the owner of Tito’s Lounge in Urbandale, Iowa, Haris smiles. The business opened in November 2021 and his mother who lives a block away comes in often. So does his brother.

And so do a lot of people in Iowa's Bosnian community.

Haris was a food and beverage manager at a Des Moines-area hotel before he opened Tito’s. After he got laid off during the pandemic, he began to rethink his decisions.

“I had a large group of customers following me at work,” he says.

The decision to open his own restaurant wasn’t completely new to Haris. He had been imagining opening his own business since moving to the United States in 2013.

Before that, in Bosnia, he watched his mother build a restaurant business. His father suffered from PTSD due to the war there. When his parents split up, his mother had to find a way to provide a comfortable life for Haris and his brother.

Her hard work inspired him. “I’m not satisfied with just average,” he says. “It wouldn’t be fair to her. From the first day I moved here, I felt like I owed her.”

Tito’s Lounge serves a mix of Bosnian, Mediterranean, and American food. “My goal is to be different with the food,” he explains.

But while he’s passionate about the food, there is something even greater behind Tito’s Lounge: connection.

“It’s about experience,” says Haris. “Guests won’t remember how their cocktail tasted the next day, but they will remember the conversation they had with their bartender or their server. Were they recognized? Were they welcomed?”

His ambition is that Tito’s will be a welcome place for everyone in the community.

“We’re not trying to be a Bosnian place, but we see a huge turnout of Bosnians here. There’s not a lot of meeting places for Bosnians besides the mosque,” he explains.
‍
He continues, “A lot of people here in Urbandale don’t know a lot about Bosnia. Here, you meet people and they share their stories. You get to keep a little piece of their life. It’s an exchange. You share stories, you open your mind more and more. I’m really glad I opened this, because it seems like it’s really helping the community.”

When he imagines the future of Tito’s Lounge, he wants to continue to establish its identity as a gathering place. “It’s the worst when people don’t have an opinion on something,” he says. “To be recognized as a good experience – that’s worth more than money.” 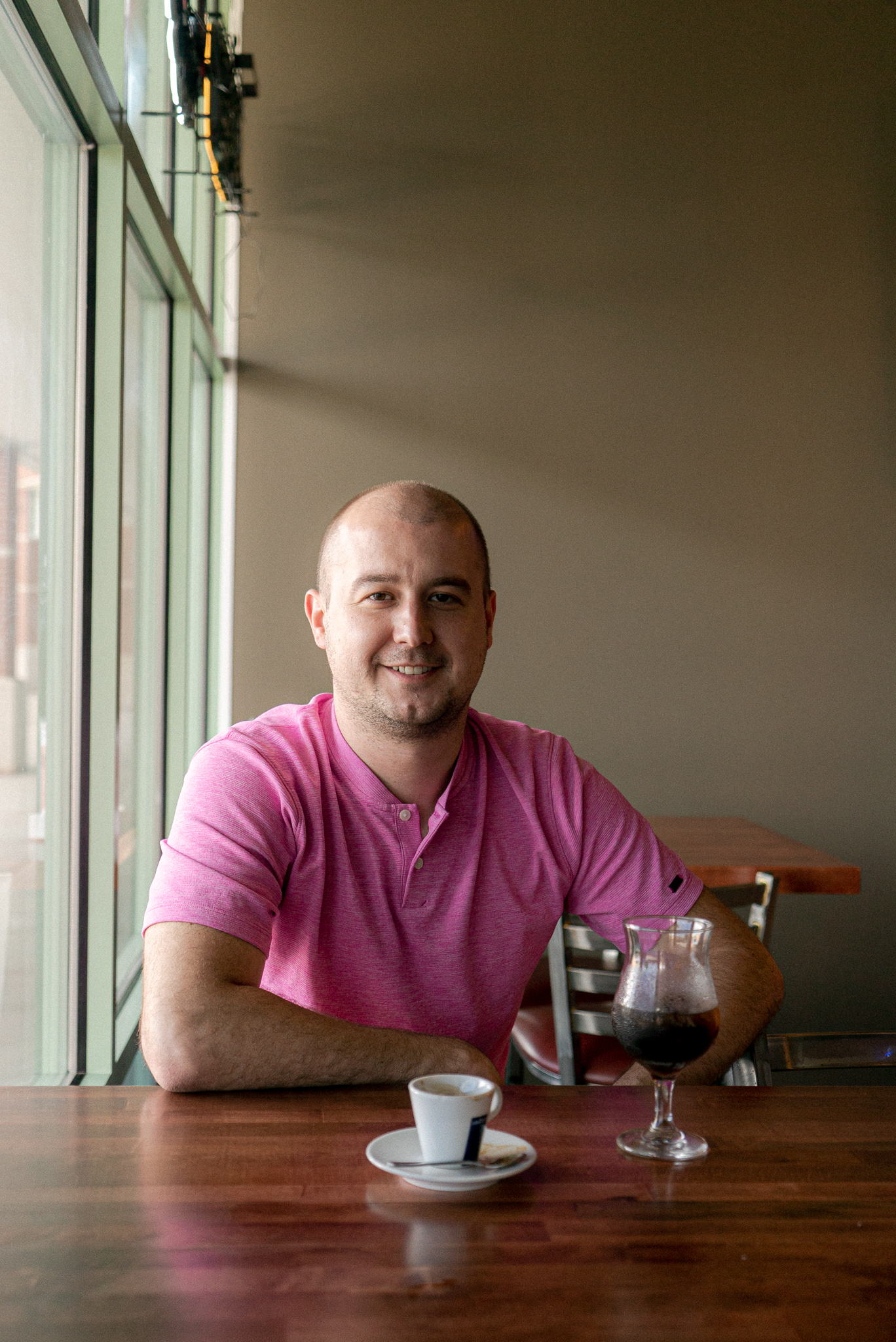 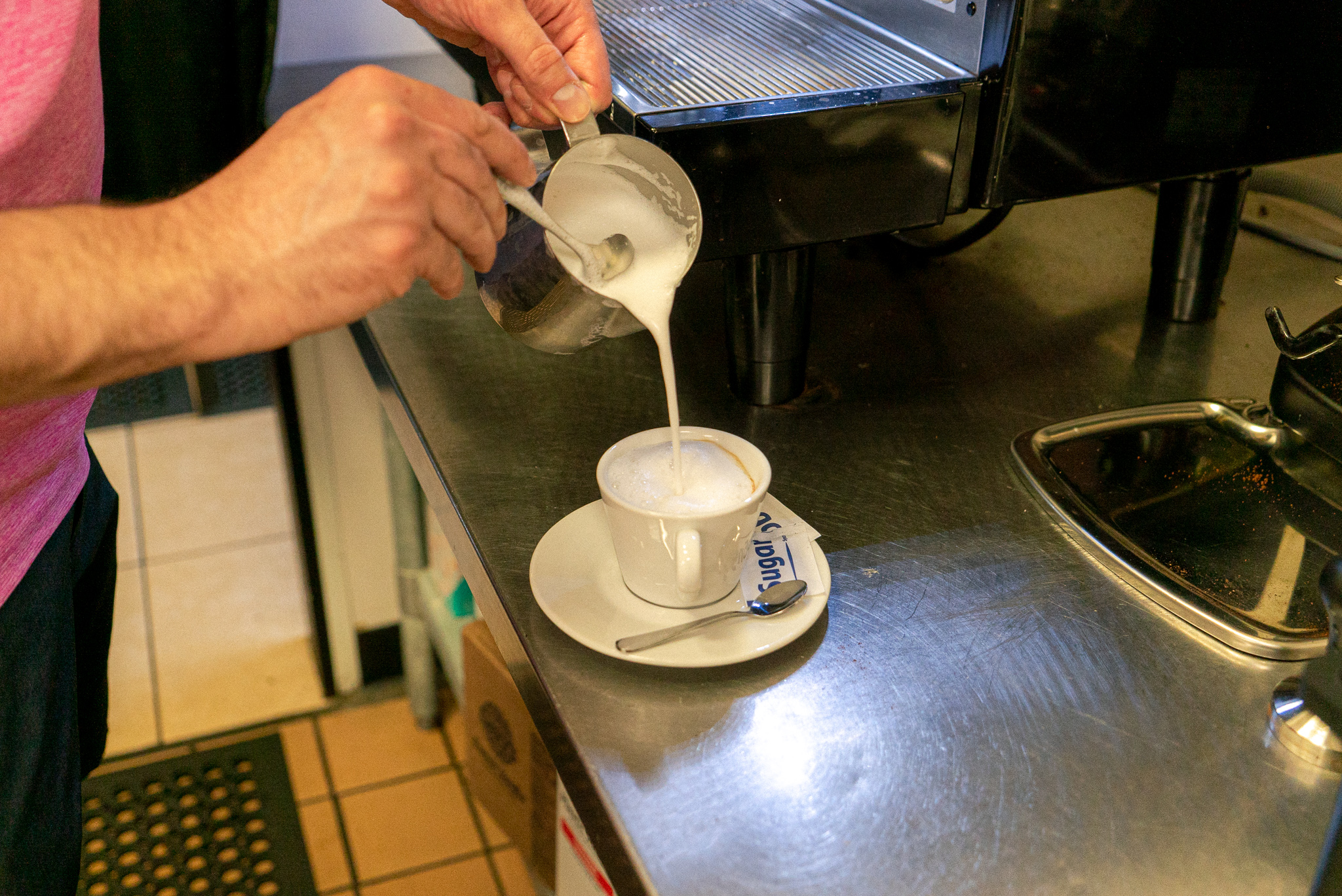 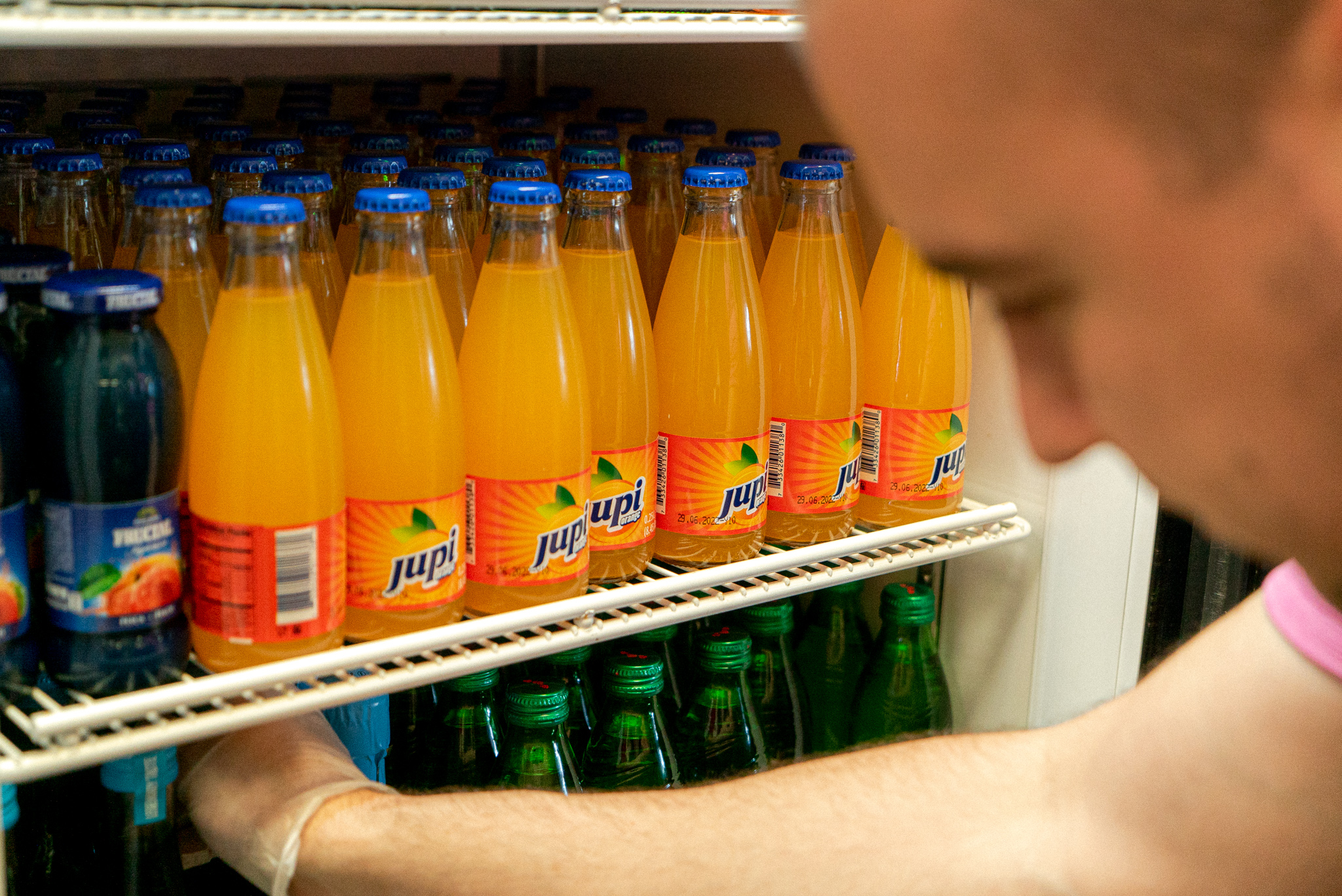 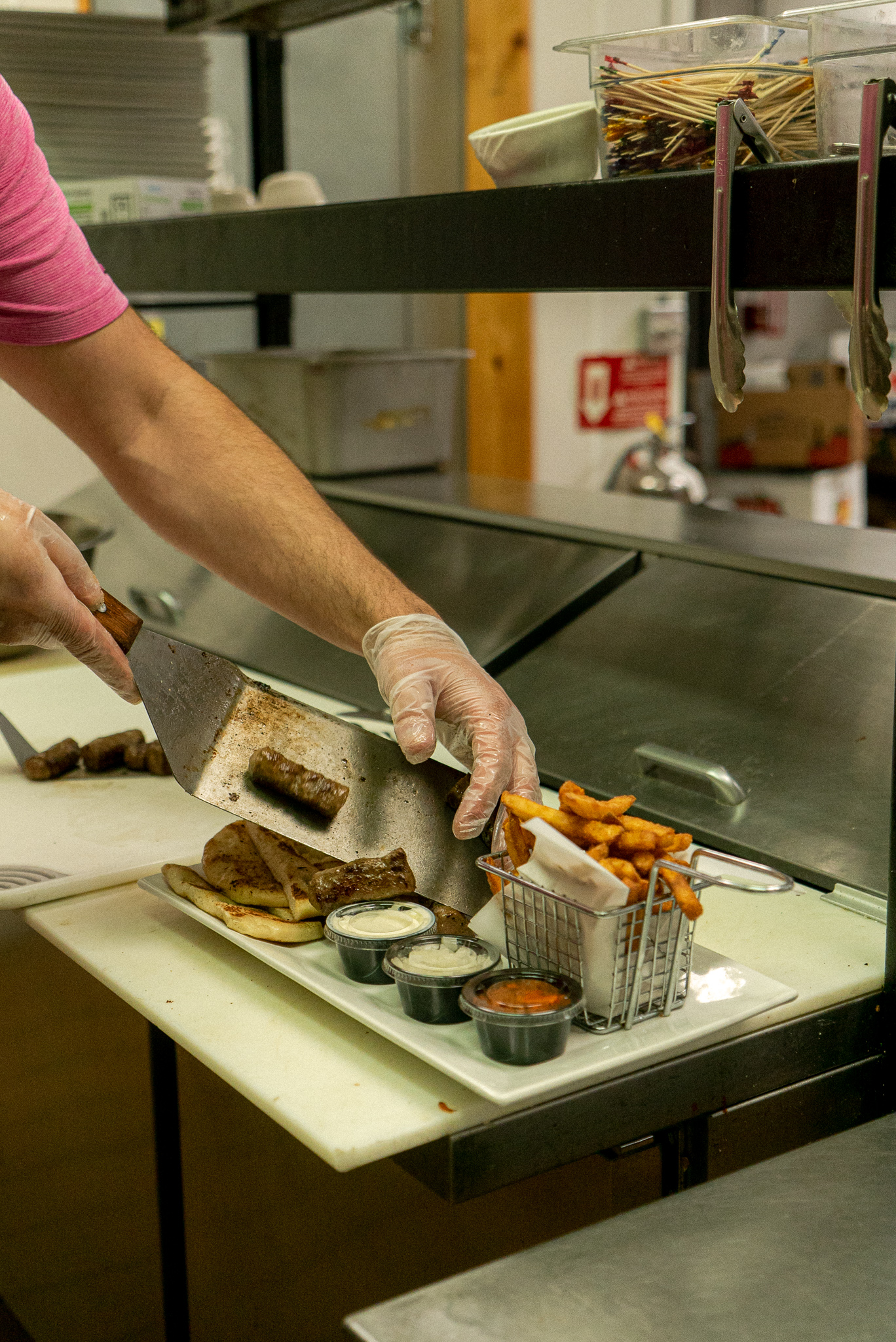 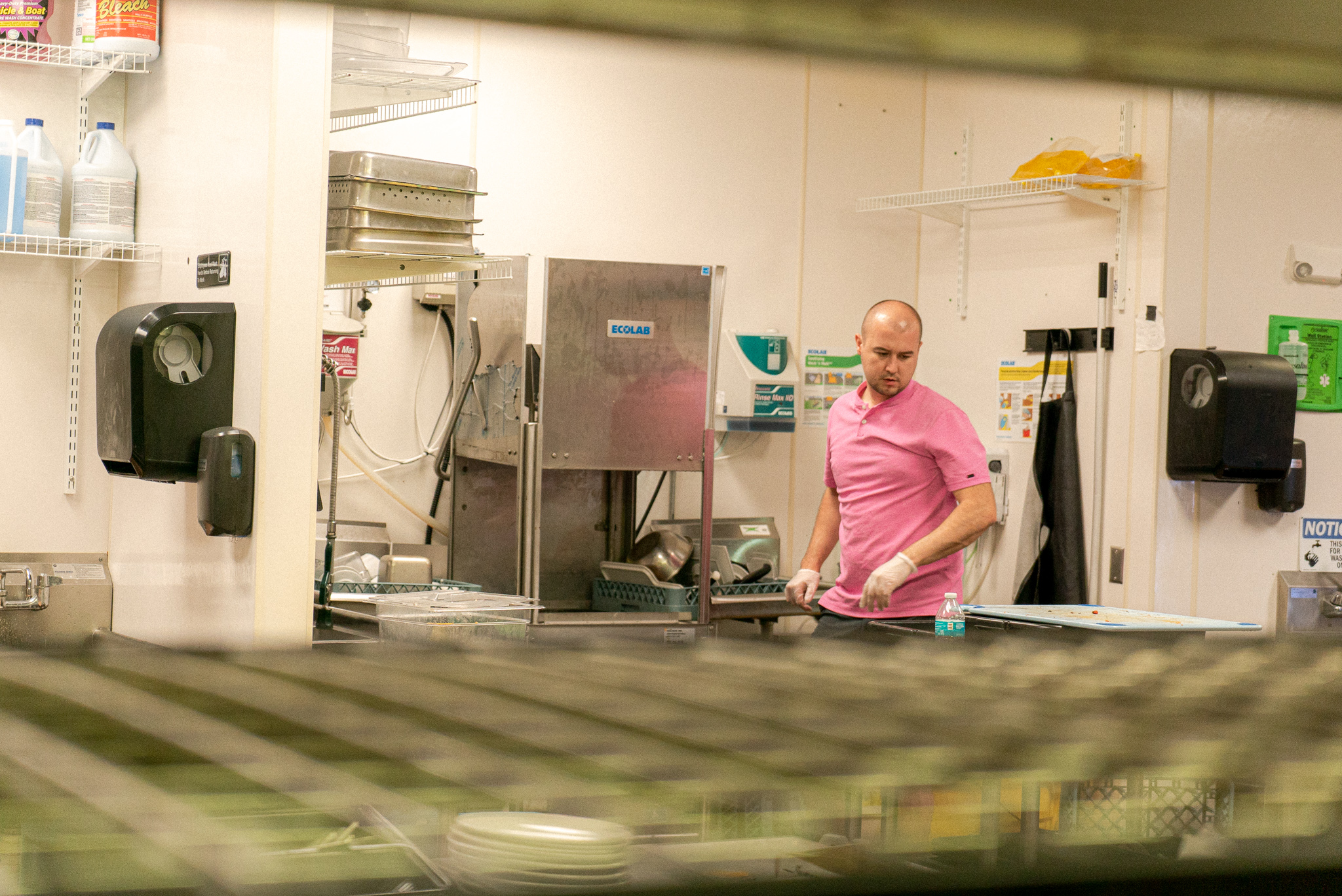 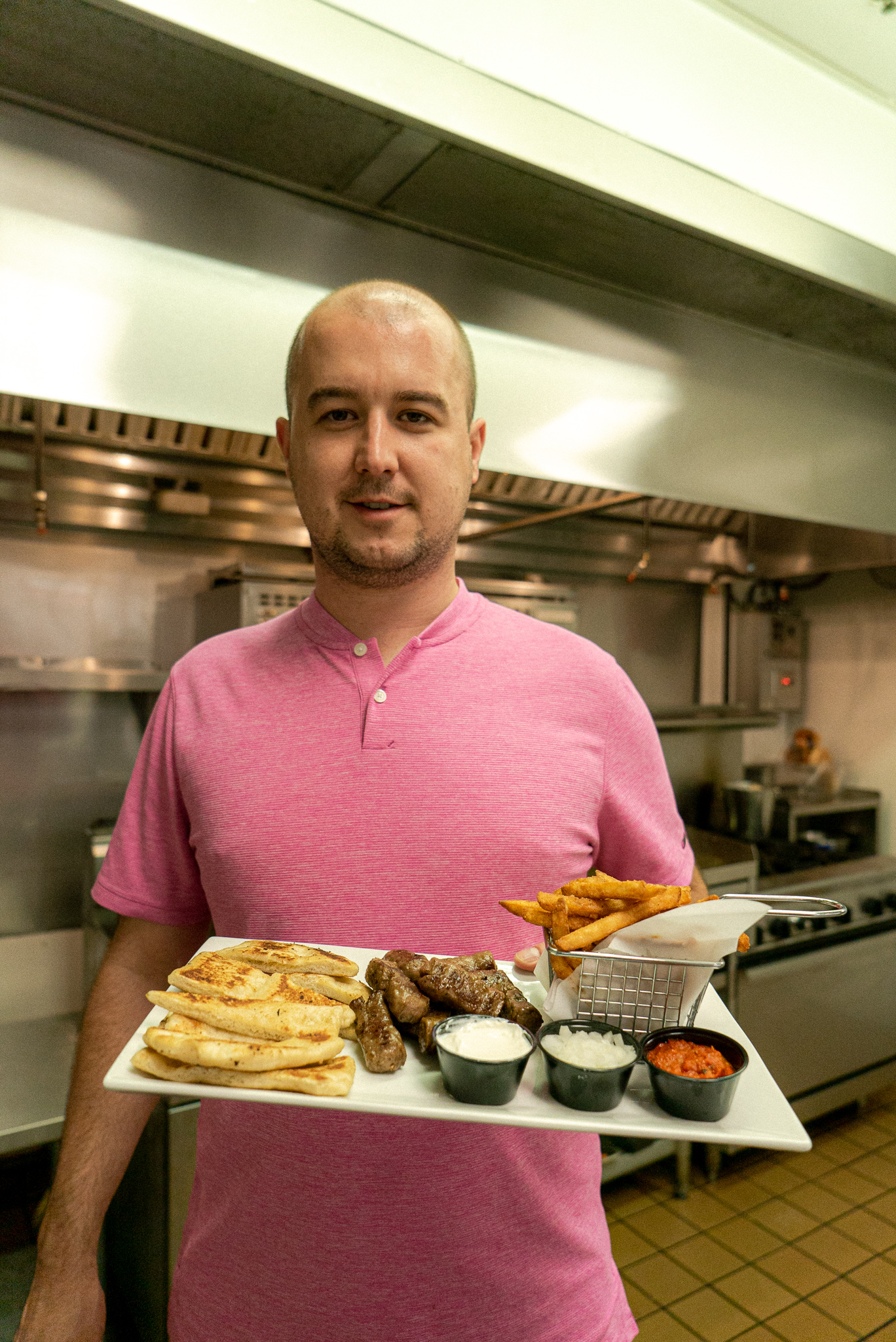 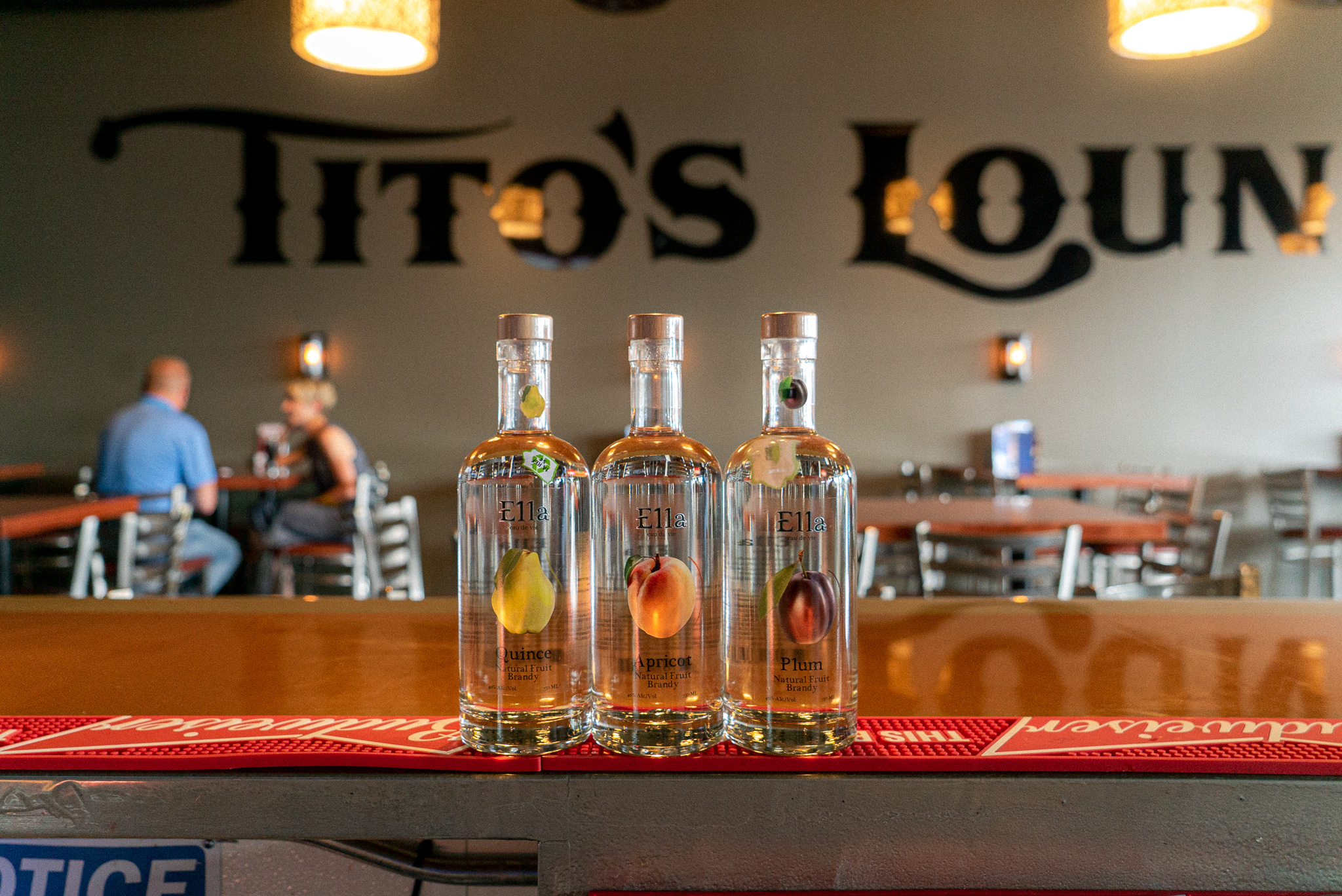