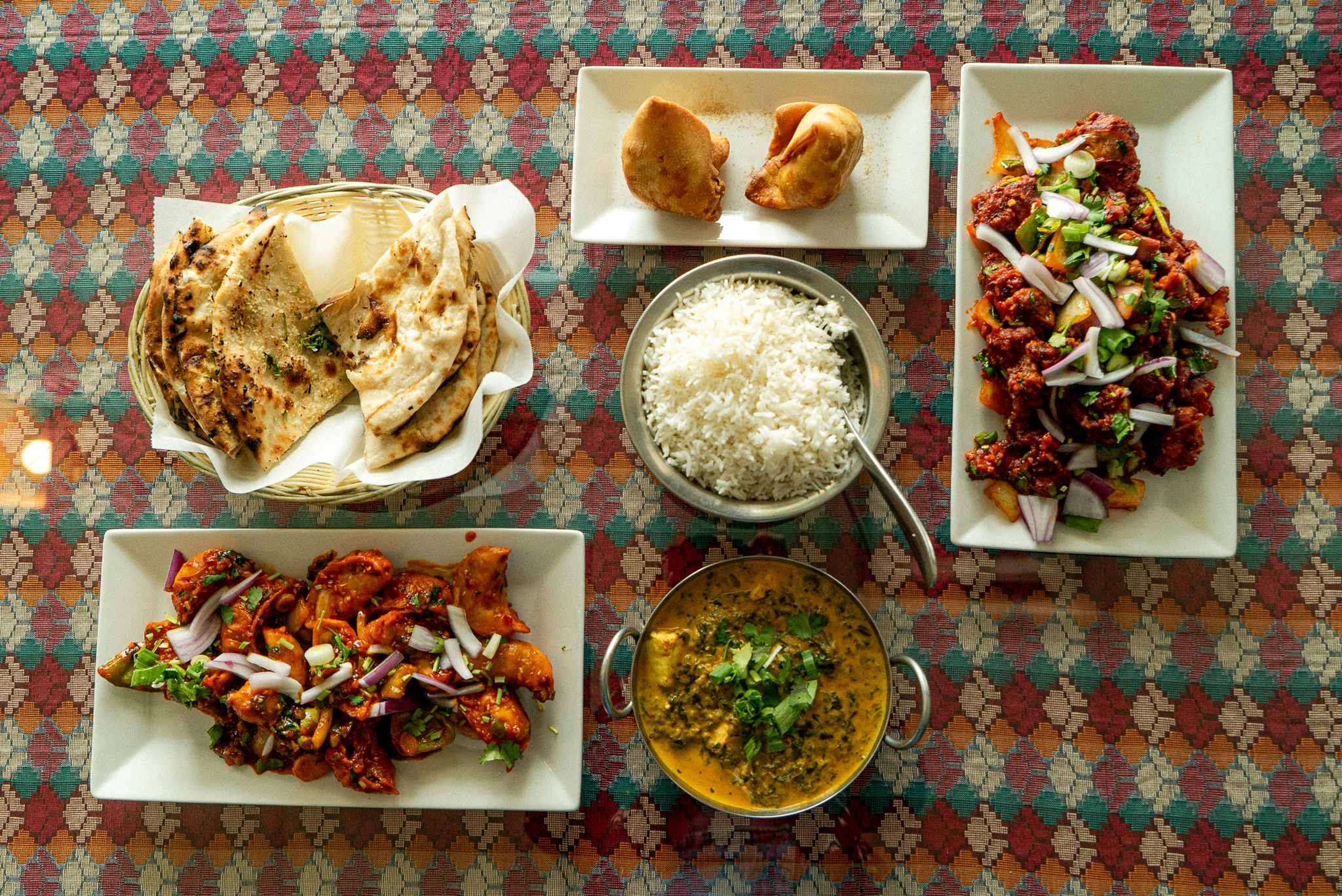 This program is in partnership with DSM WORLD REFUGEE DAY, presented by RACI. Bhutanese Favorites on June 27, 5:30 - 7:30 is hosted by KATHMANDU RESTAURANT.

For twenty years, Mohan Sitoula lived in a refugee camp in Nepal, away from his home in Bhutan. In 2009, he and five of his family members resettled in Des Moines, with only $20 in Mohan’s pocket. They arrived at an apartment (organized by the Iowa Bureau of Refugee Services) with a stocked fridge and a rotisserie chicken waiting for them on the counter.

For fifteen days, they didn’t leave the apartment. Living in a new culture was intimidating. They didn’t speak the language, and they knew no one – that is, except for a caseworker who visited them daily, making sure they had what they needed.

Five years later, Mohan and his brother-in-law, Thakur Neupane, began to plan a business venture. Because they were both mechanics, they considered opening up a car shop. They decided on a restaurant.

“We didn’t know anything about running a restaurant,” Mohan admits. “I learned a lot. I learned how to cook, how to manage a restaurant, and how to talk to customers.”

Their Bhutanese community rallied behind them. Mohan and Thakur didn’t have the money to start a business, but their community crowd-funded $80,000.

They soon found out that the money wasn’t enough. When they sought out a loan from the bank, the lender would only offer them $5,000. They declined the loan and turned to their community. They raised $40,000 more dollars.

“When somebody needs help,” says Mohan, “we come together.” Despite the differences in the diverse Bhutanese community – some are Hindu, some Buddhist, and some Christian – come together they did.

The work was not over, however. After they hired a chef, they had to get the restaurant ready. When they found out they needed to come up with an architectural floor plan, Mohan and Thakur met up after work and tried their hand at doing it themselves. They eventually worked with an architect who offered their service at a steep discount.

They opened in 2016, and the customers started coming – and bringing more customers with them. Mohan suspects it’s their fresh food (they make everything by hand) and their customer service. “Our main goal is to satisfy the customer,” says Mohan.

Mohan and Thakur now own a second business – a trucking company almost a year old. They plan to open another Kathmandu Restaurant location in early 2023. 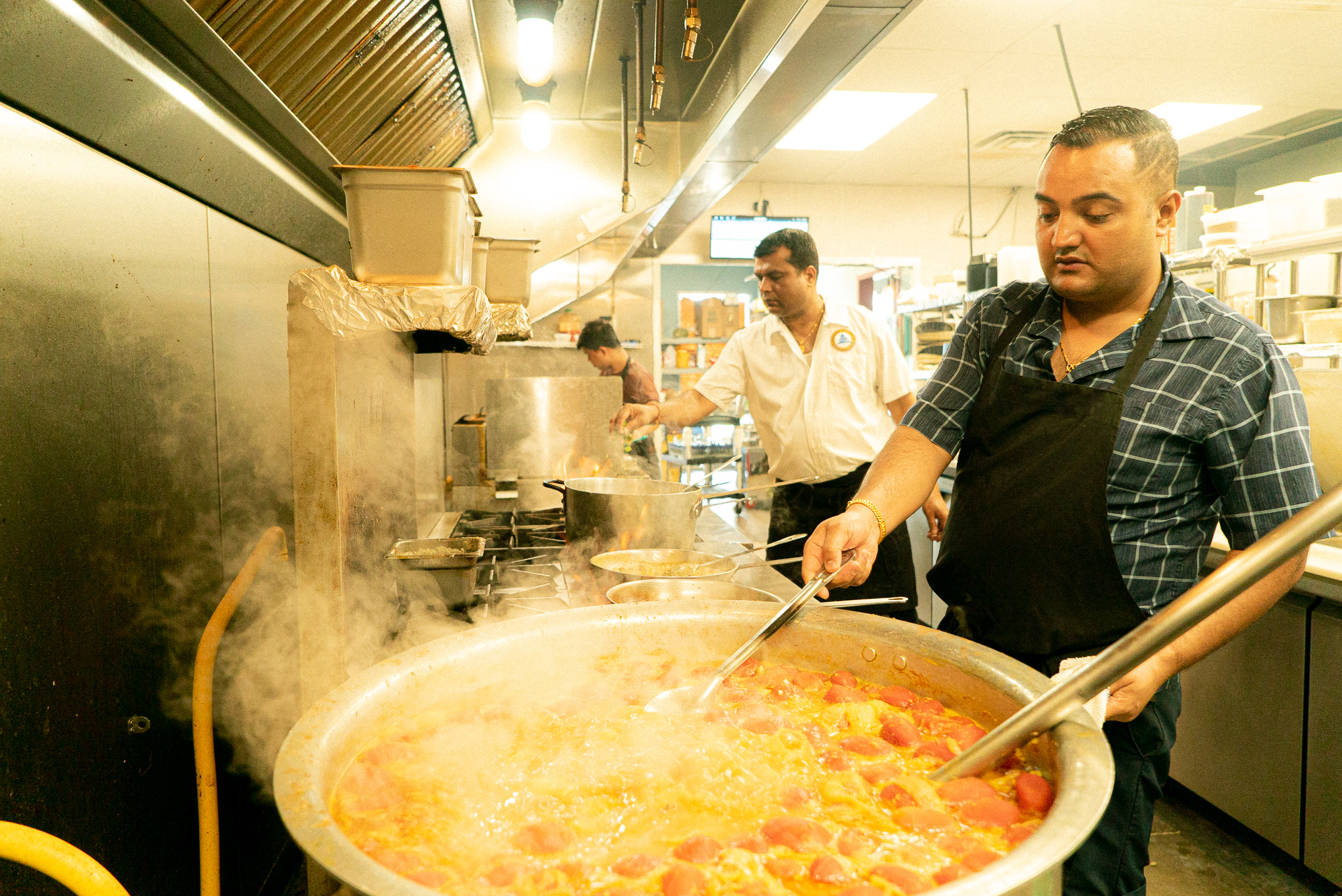 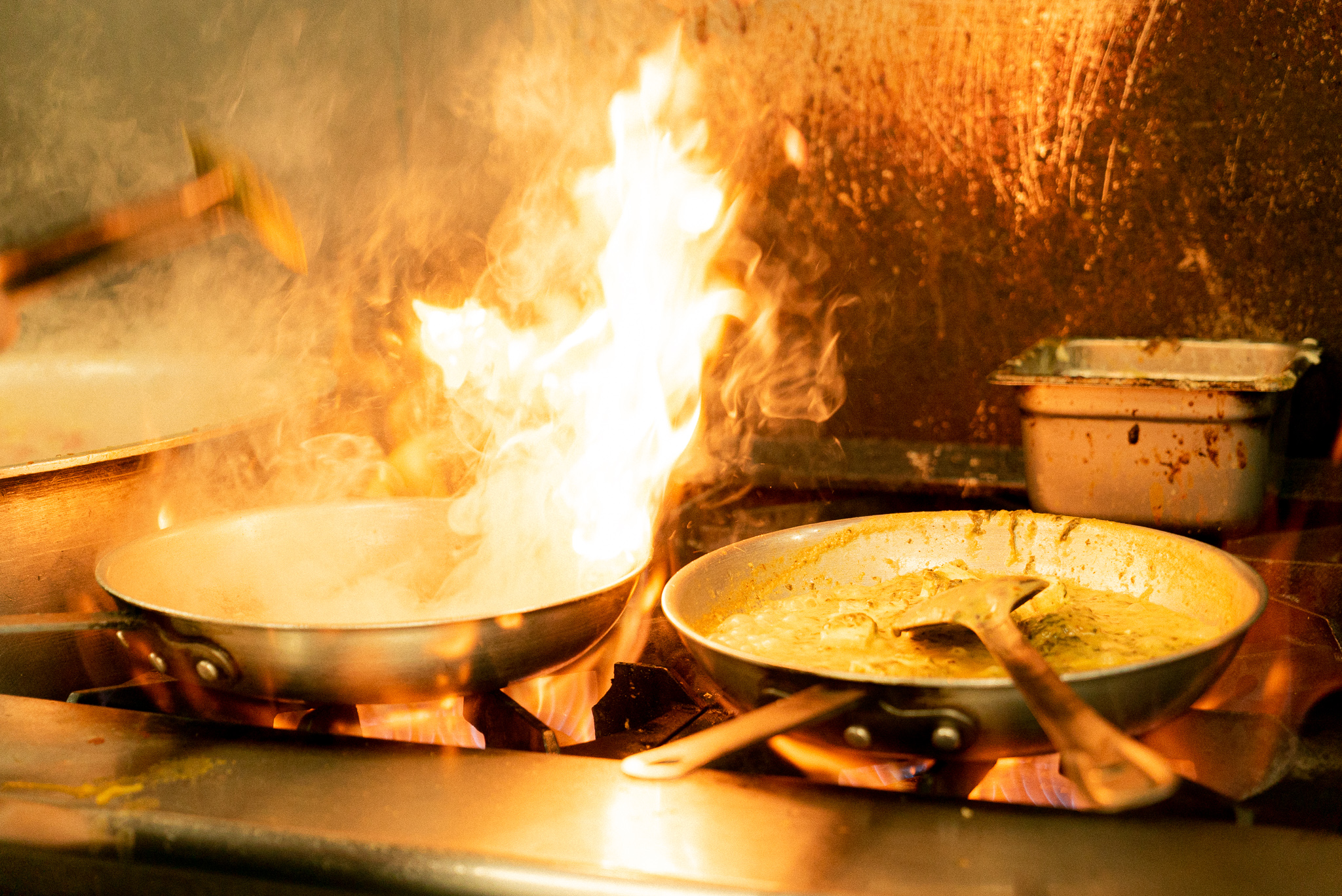 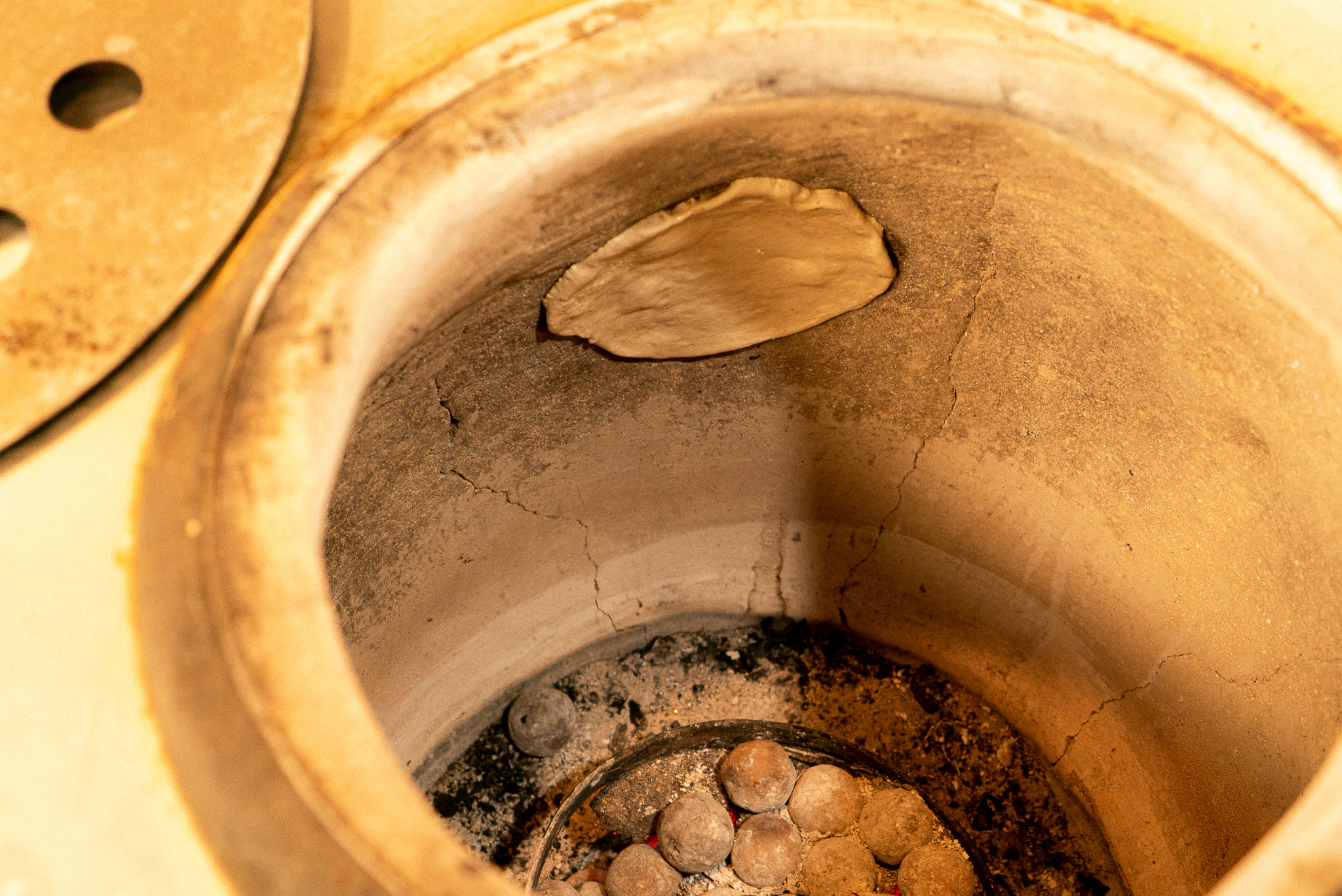 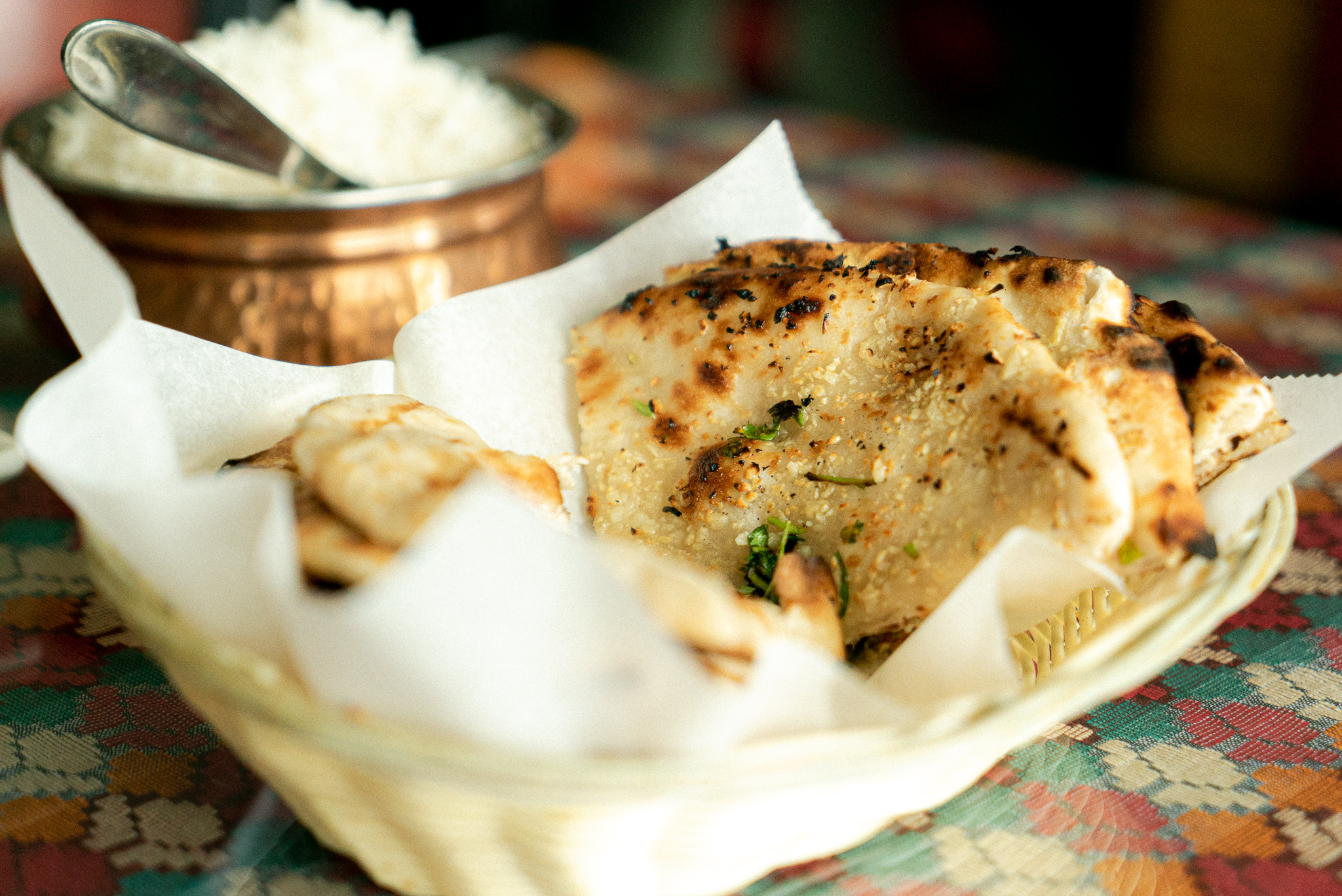 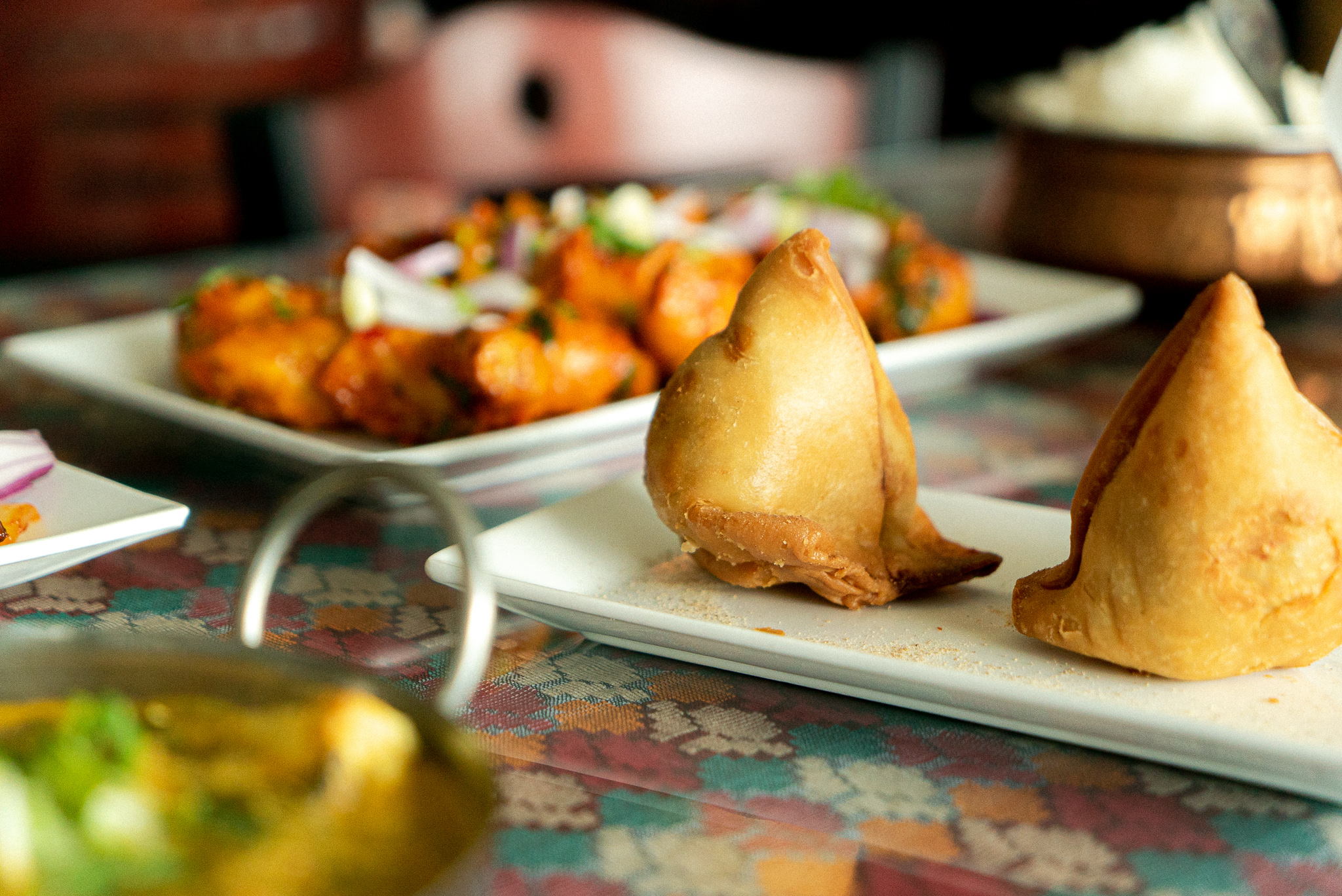 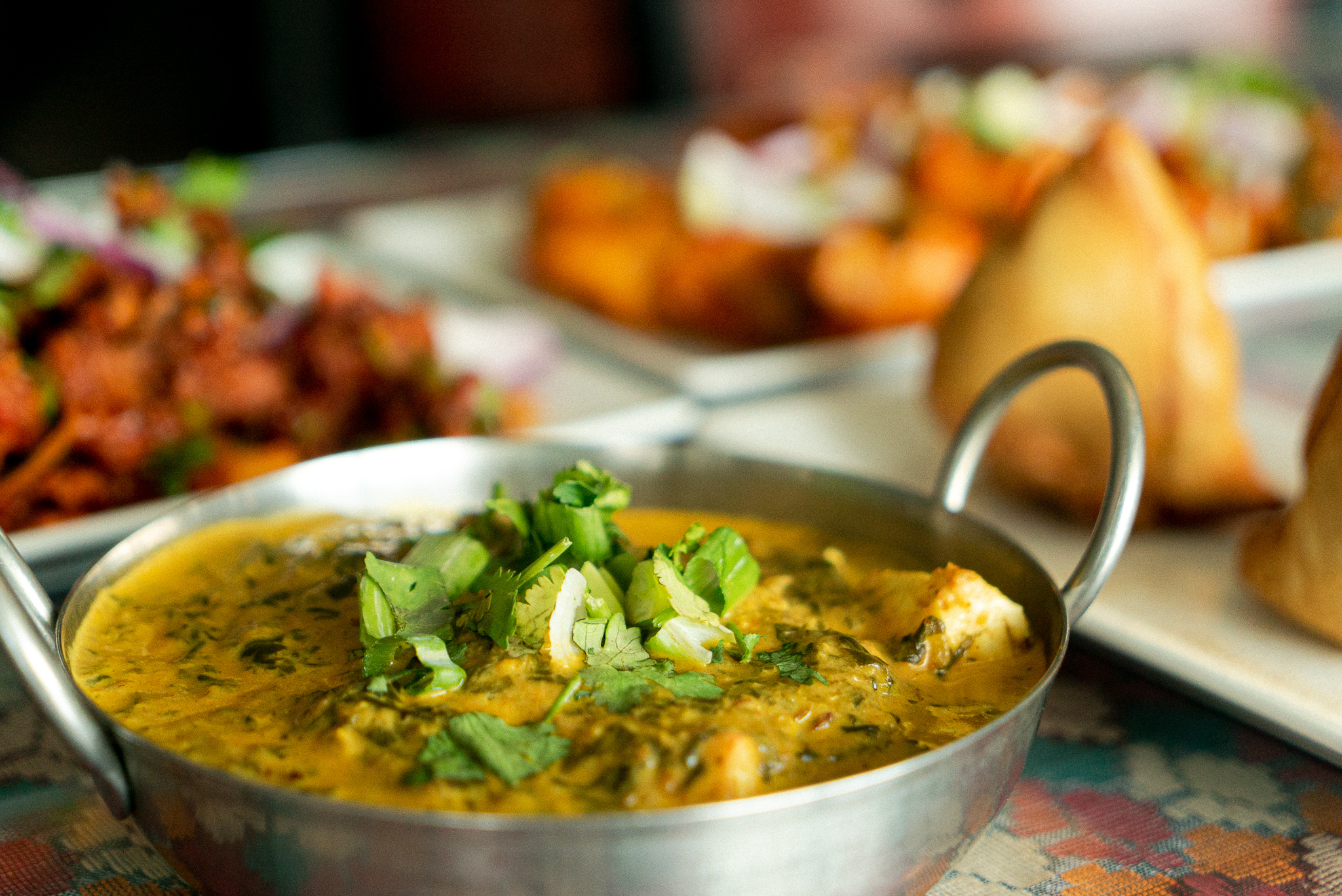 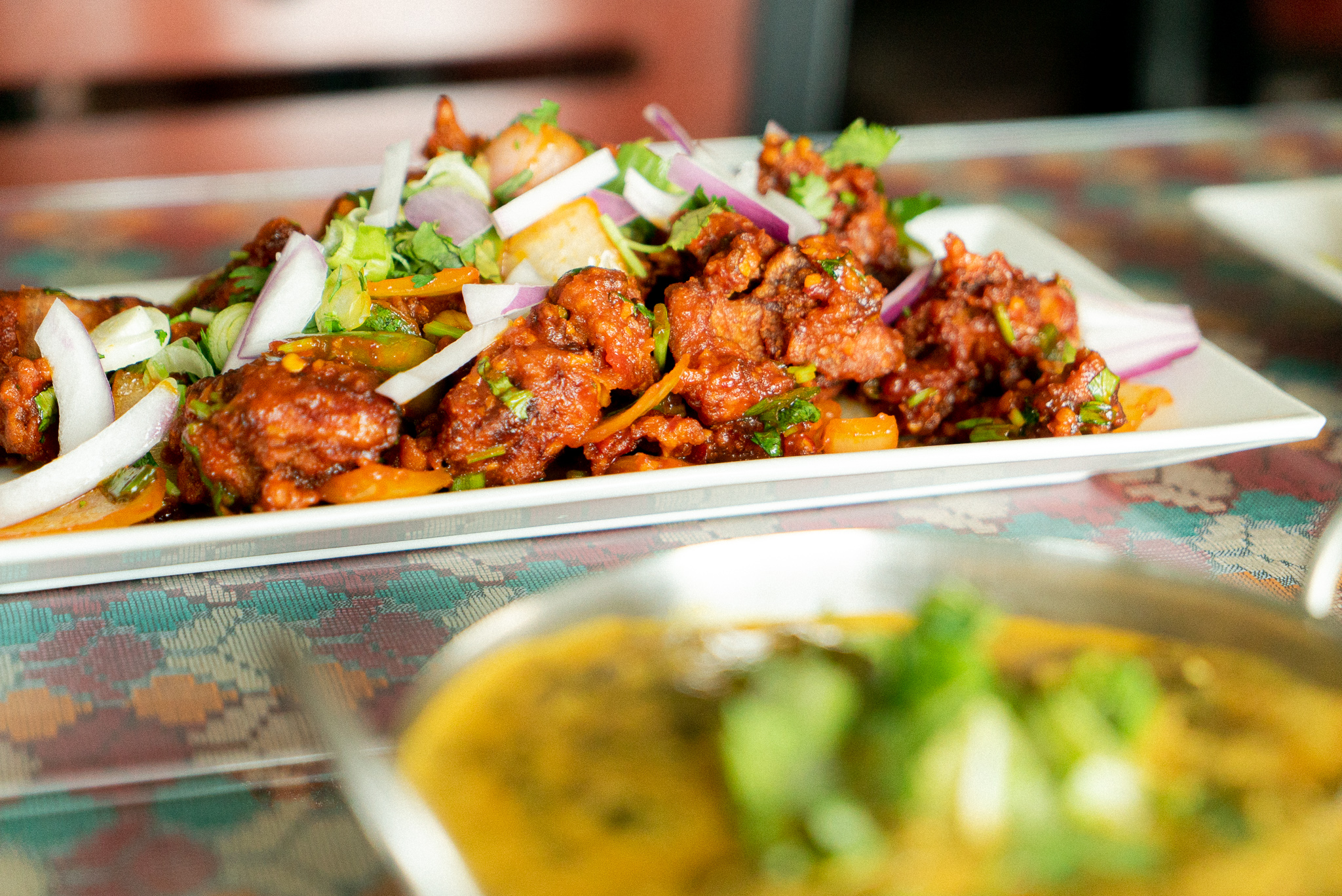