A New Focus on Japan, Opportunities for Iowans

Early experiences with Japanese culture in the middle of Iowa

My first ever intimate experience with someone from another culture was in 2005 when I was in kindergarten and my teacher was from Japan. Mrs. DeGroot graciously gave our kindergarten class a Japanese New Year celebration, treating us to a seaweed snack, teaching us how to make sticky rice balls, and gifting us all a red envelope with a Japanese coin in it. These beautiful red envelopes (known as 紅包, hóngbāo) are filled with money and symbolize good wishes and luck for the new year ahead. I never forgot this experience, often asking my mom in the following years to make sticky rice “the way Mrs. DeGroot did.” In 6th grade, my teacher read us the book, “Sadako and the 1000 Paper Cranes.” In Japanese legend, a person who folds 1,000 origami cranes (千羽鶴, senbazuru; literally “1000 cranes”) will be granted a wish by the gods or be healed of illness. We made 1,000 cranes for world peace, and we also learned a little about Japanese culture. These interactions hold special memories now, and I feel thankful to learn more about this beautiful, graceful culture through my position at CultureALL.

These presentations are fun and interesting, but that's not all. When participants in Yoko's workshop fold an origami bird, they discover great respect for their ancestors and other people who came before them.

CultureALL received a grant from The Japan Foundation to support programming in rural Iowa. I have taken on this responsibility as the new Community Outreach Coordinator, connecting with Iowa's 9 sister cities that have partnerships with Japanese cities. These communities include Des Moines, Ames, Marshalltown, Winterset, Sioux City, Clarinda, Muscatine, Orange City, and Keokuk. 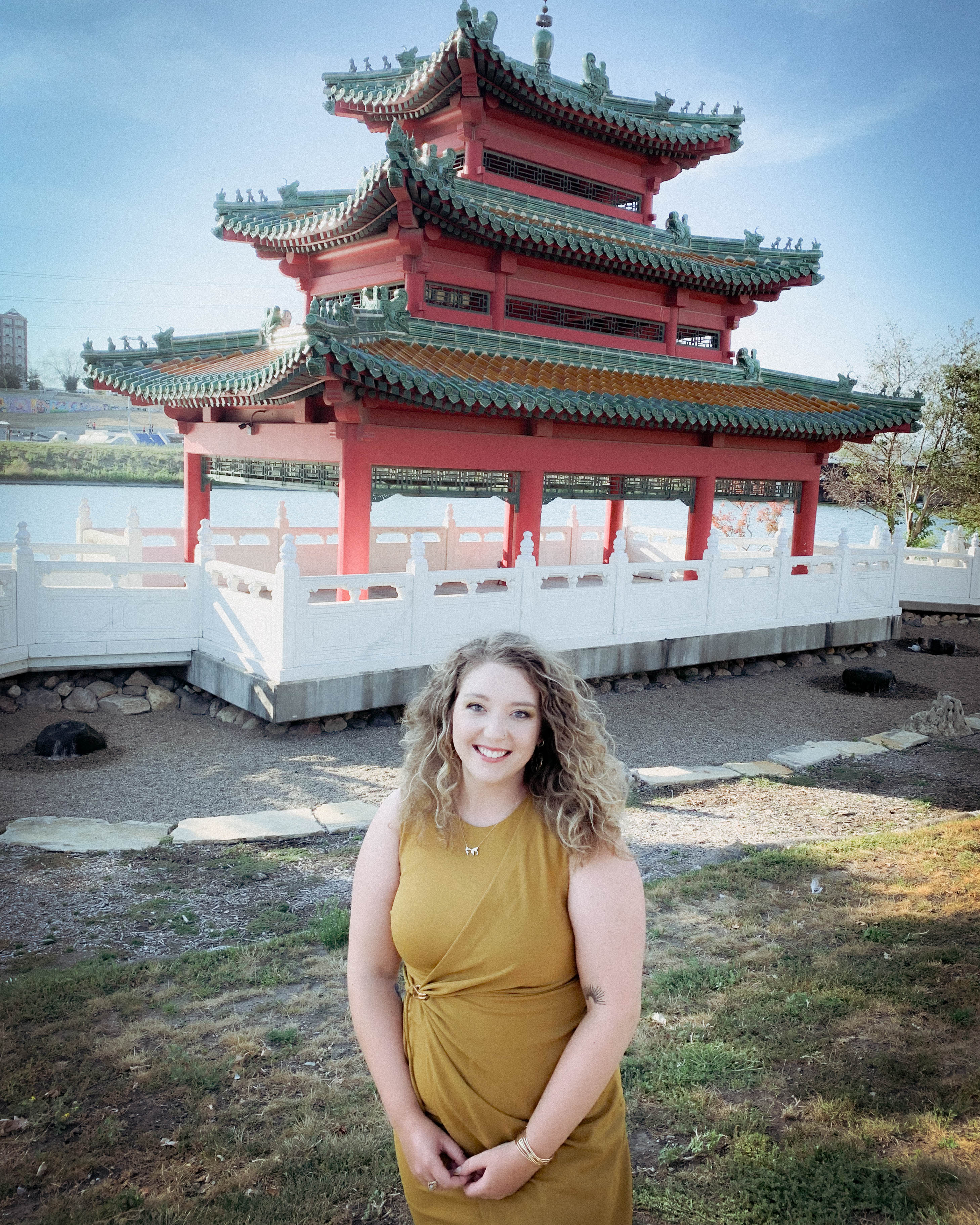 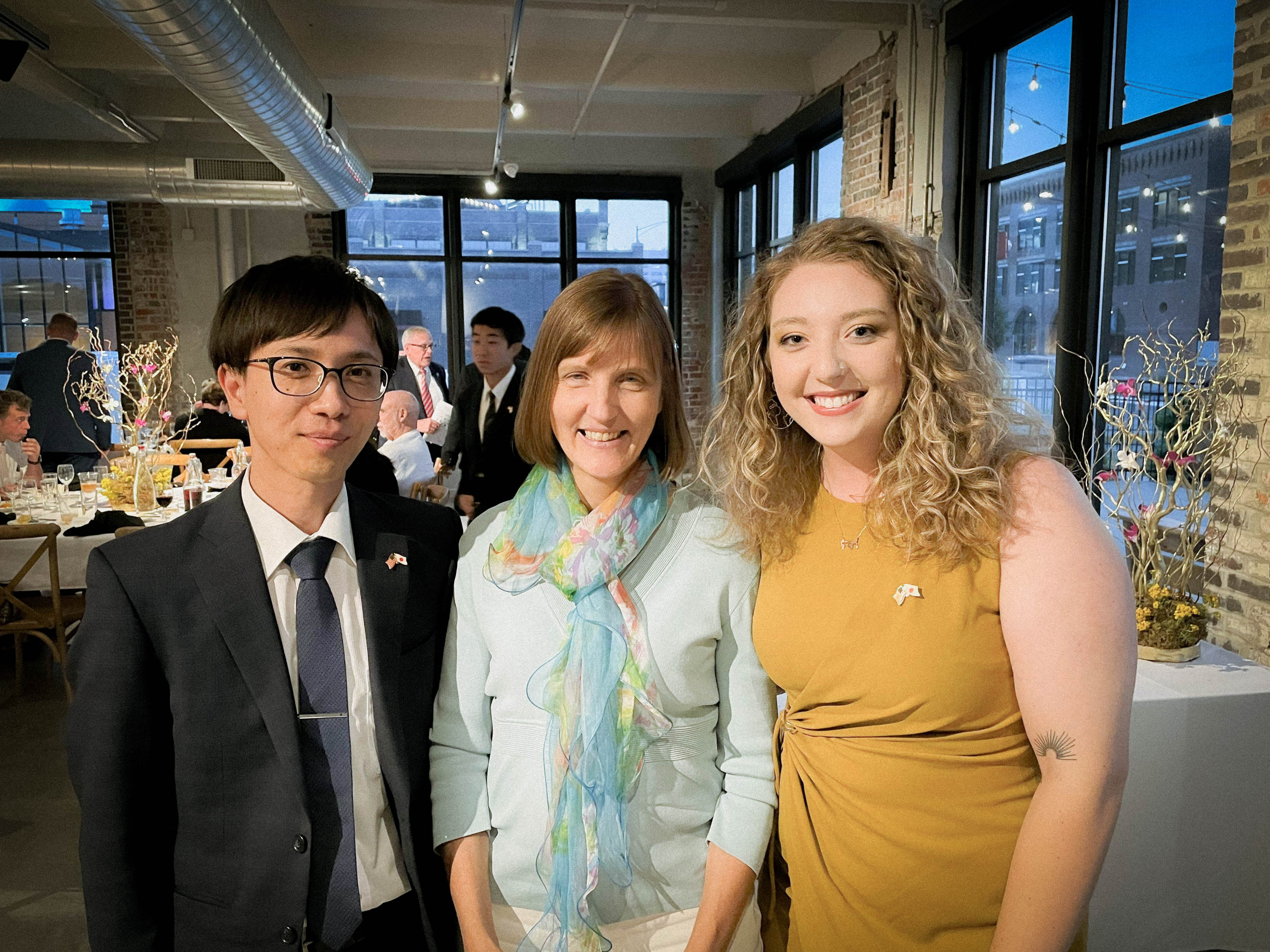 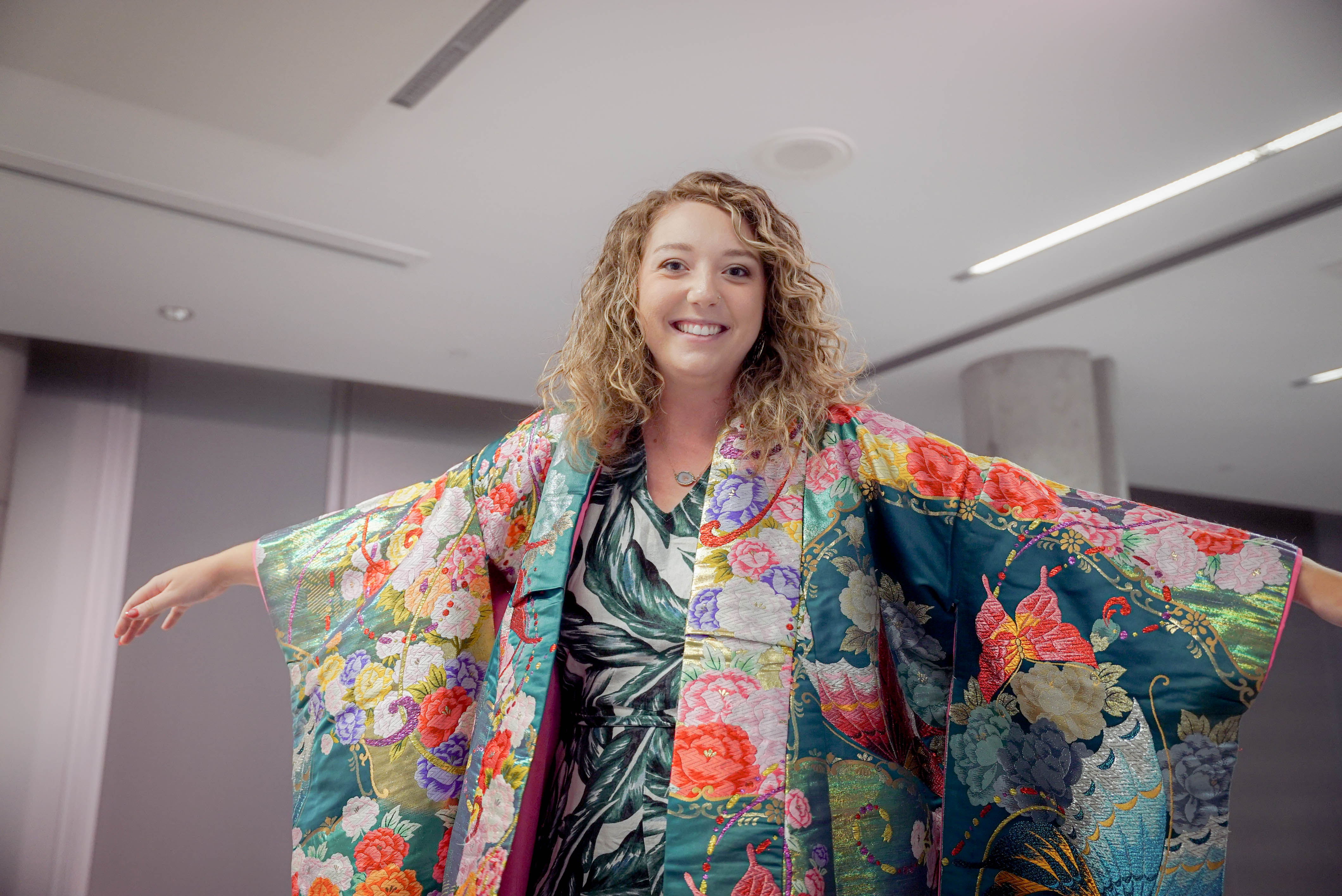 Japan is important to Iowa

I attended the Iowa Sister States Gala on August 12, 2022, welcoming the Governor’s Chief of Staff of Yamanashi Prefecture, Japan, to Iowa. Yamanashi and Iowa have been long standing partners, celebrating their 60th anniversary in 2020. At this gala, we met with Japanese officials to share about our grant and the work we are doing to spread awareness and appreciation to Iowans about Japanese culture.

Several representatives from Iowa’s agricultural sector attended the gala. Japan is one of Iowa’s biggest partners in agriculture, exporting beef, soybeans, corn, and pork. Iowa companies and corporations that work with Japan have often sought education on Japanese business practices and culture to know more about their partners. CultureALL looks forward to introducing more of these companies to Japanese traditions and practices.

I'm just getting started. I'm meeting with libraries, arts councils, foundations, chambers of commerce, businesses, and more in communities outside greater Des Moines. Finding the right person to connect with in Iowa communities where there might be interest in learning about other cultures is something you could help me with. We'd love to connect! You can reach Kate Brockmeyer at katelyn@cultureALL.org.