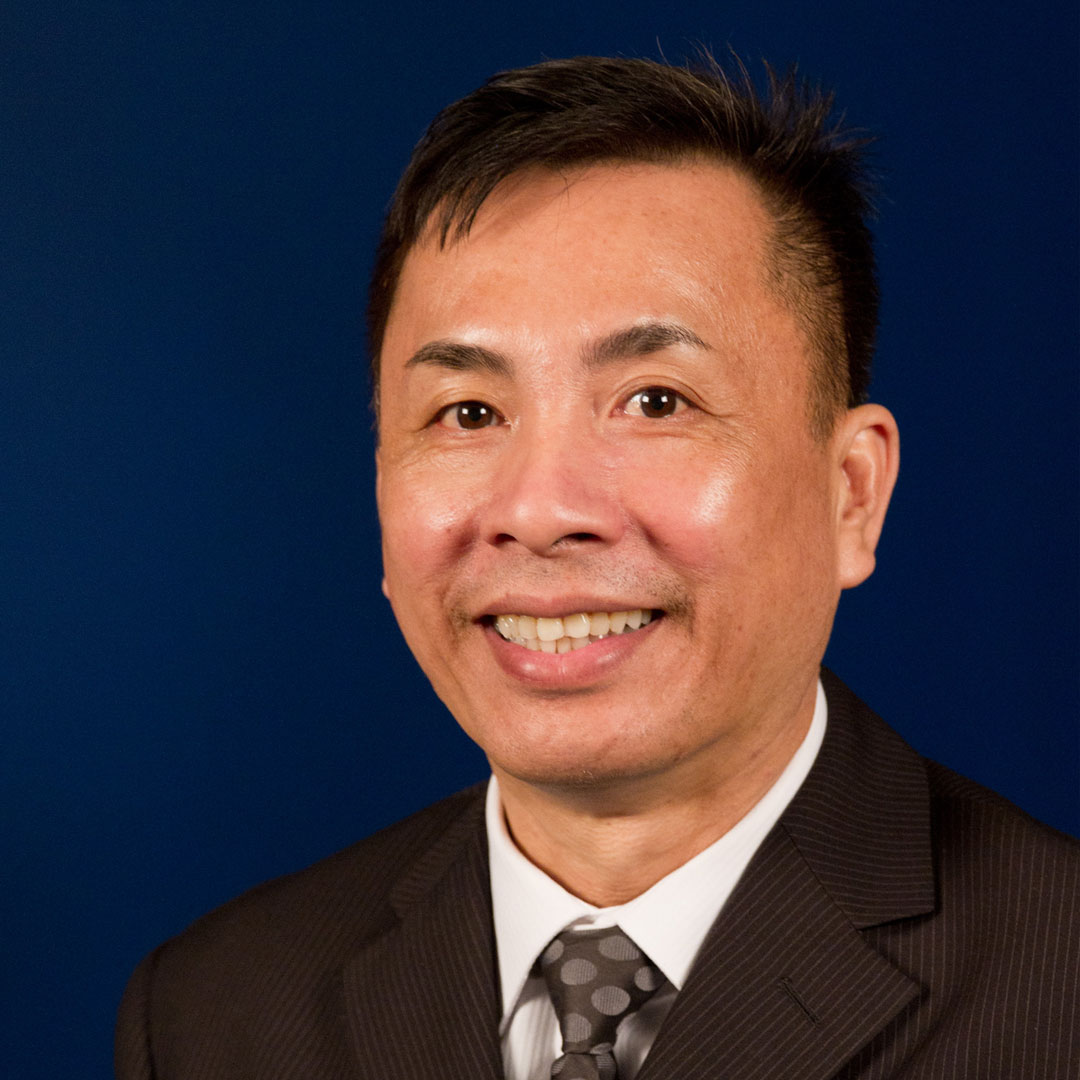 Vinh Nguyen was born in Saigon, Vietnam during the height of the Vietnam War in the early 1960s. Growing up in a family of ten brothers and sisters, Vinh developed a strong sense of collaboration for success and helping others at a young age. Soon after the Vietnam War came to an end on April 30, 1975, life in South Vietnam changed completely as the government tried to put socialism and communism into practice. In summer 1981, his parents decided to have him escape from Vietnam to seek freedom and opportunities for his future. He was smuggled out of Vietnam along with another 134 Vietnamese on a tiny and not even seaworthy boat, but their boat was fortunate enough to be finally saved by an oil tanker, and they were sent to a refugee camp in Thailand. He later was accepted by the United States and resettled in Des Moines, Iowa.

With no English language skills, he found many difficulties in adjusting to life in America beginning at the age of twenty-two; he struggled in communication in English and often relied on others to help in finding jobs, interpretation, etc. He then decided to enroll in classes to learn English and worked many different odd jobs to survive. He currently works for Des Moines Public Schools and is very active in the language minority communities and currently serves as the president of Vietnamese American Community in Iowa. Vinh also serves as a storyteller, speaker, and consultant for many topics related to Vietnam, Southeast Asia, refugee, and resettlement process, and second language acquisition issues throughout Des Moines and surrounding areas.

Vinh was the recipient of the “Passport to Prosperity Award” from the Iowa Council for International Understanding in 2004; the “Dan Chavez, Beyond the Horizon Award” in 2005, a prestigious award is given to an individual who demonstrates extraordinary effort on behalf of immigrant, refugee, and non-English speaking populations of Iowa; the DMACC Alumni Award in 2009, and the Governor’s Volunteer Award in 2010.

Tet: The Most Important Celebration in Vietnam